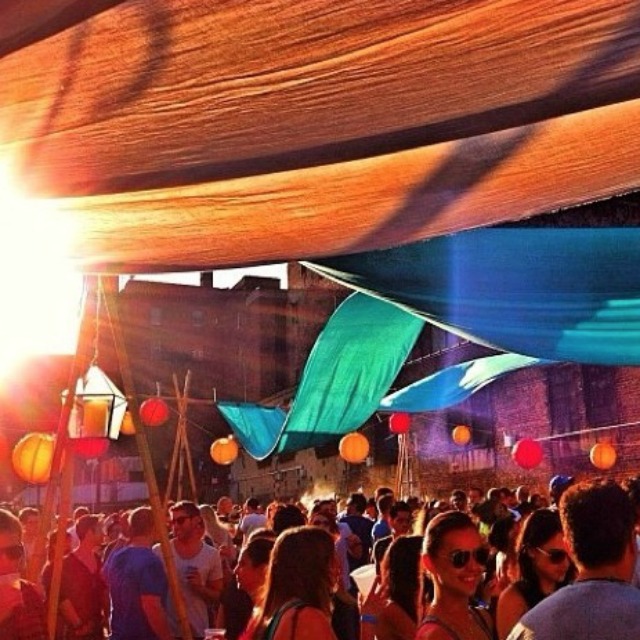 New York City is constantly in motion — coffee shops, corner cafés, and neighbourhood bars seem to be there one day and gone the next. It definitely hurts when your favourite spot shuts down, but in general, this competition means the long-term survivors tend to be the best food and drink you can find.

But the best of both worlds is when old becomes new again. Here are some classic NYC hot spots that are now better than ever — and we’re looking forward to enjoying them for the long haul.

Housed inside the Old Otto Huber Brewery (once part of the brewing mecca that Brooklyn used to be in the 19th century, and featured on our Brewed in Brooklyn tour), this new space is a multifunctional one-stop shop. It’s a bar, public house, and performance space, where you can find over 60 beers on tap (including an exclusive brew by the Coney Island Brewing Company).

A long-time favourite of the Lower East Side, Russ & Daughter’s (pointed out on our Tenement, Tales, and Tastes tour) has been satisfying the cravings of New Yorkers since 1914, selling smoked fish, caviar, appetizers, chocolate, bagels, and more from their Houston Street shop. They’re marking 2015 with an expansion and opened up a new café where you’ll find all the favourites, but instead of just grabbing this delicious food to-go, you can now sit down and enjoy a meal from the Lower East Side’s best deli.

Our favorite neighbourhood roaster has been roasting small-batch coffee in Brooklyn since 1948. (It’s also always one of our favourite stops on our Neighbourhood Eats: Brownstone Brooklyn tour.) Last year, the shop suffered damage because of a fire in the roaster, which in turn inspired this three-generations-old shop to undertake major renovations, adding new seating, a gourmet coffee bar, and a new roaster — meaning they’ll be roasting in-house again for 2015.

Headed to NYC? Let us show you the local side of the city!