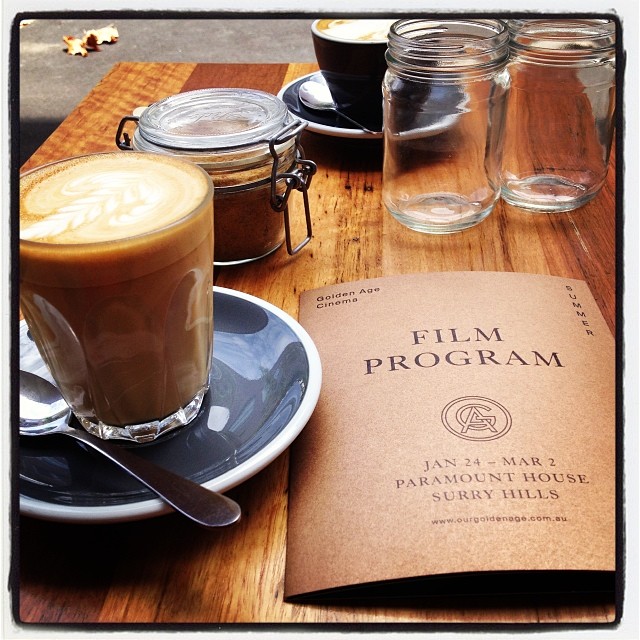 5 cafés that inspired the literary world

There’s something undeniably romantic at the thought of a writer sitting in a smokey coffeehouse, hunched over a notebook — or more recently a laptop — sipping from an espresso and penning the next great novel.

Some of the most famous books of all time were written not in isolated apartments, but in European cafés (maybe all that caffeine helps the muse). Here are five cafés that have served as a meeting place and inspiration for the literary world. Who knows, maybe they’ll inspire you too.

In the 1920s, afternoon coffees slipped into nighttime cocktails as author F. Scott Fitzgerald frequented the bohemian La Rotonde café. Artists and writers such as Pablo Picasso. T.S. Elliott, Gertrude Stein, and Ernest Hemingway were also regulars at the café, in the heart of the Montparnasse Quarter in Paris. In fact, Hemingway wrote about it in The Sun Also Rises: “No matter what café in Montparnasse you ask a taxi-driver to bring you to from the right bank of the river, they always take you to the Rotonde.”

Today, the café is still home to artists and film directors. Order a coffee — or a glass of wine — and soak up the beauty of Paris.

Established in 1816, the Literary Café (Literaturnoe Kafe) in St. Petersburg has played host to many famous people and is said to have been frequented by the Russian writers Dostoevsky and Chernyshevsky.

The café was also the site of Russian poet Alexander Pushkin’s final meal in 1837, before dying in a duel. Today, the café features a bust of Pushkin in the elegant two story café/restaurant, along with menu items the late poet often ate during his time at the Literary Café. Known as Montik (The Monty) by locals, Prague’s Café Montmartre opened in 1912 but was closed for 50 years after the Second World War. During the café’s heyday, it was an intellectual hot spot for European writers, including Franz Kafka and Max Brod. The café was revived in the 1990s, maintaining its bohemian atmosphere. Today, the Monty hosts book launches and is still home to artists and actors, due to its proximity to the Academy of Theatre Arts.

The Elephant House in the heart of historic Edinburgh was the home-away-from-home for J.K. Rowling. Rowling was known to have sat in the back room, overlooking Edinburgh Castle, writing much of her early Harry Potter novels. The Elephant House also overlooks George Heriot’s School — possibly an inspiration for Hogwarts.

Ian Rankin, creator of the Inspector Rebus series and Alexander McCall-Smith, author of The No.1 Ladies’ Detective Agency and other series of novels, were also regulars in the café. Order a pot of Scottish Breakfast Blend tea and soak up the atmosphere.

Since 1760, Rome’s oldest coffee house, Antico Caffe Greco, became a touring stop for writers. The café has played host to Lord Byron, Henrik Ibsen, Percy Shelley, Hans Christian Andersen, and John Keats — who lived nearby and was somewhat of a fixture at the Antico Caffe Greco. Today, visitors stop to visit the stunning café, located close to the Spanish Steps, and sip caffe corretto (espresso with liquor).

Inspired to see one of these cities? We’ve got you covered!