Blog > All the meat, cheese and beer: How to stuff yourself in Prague 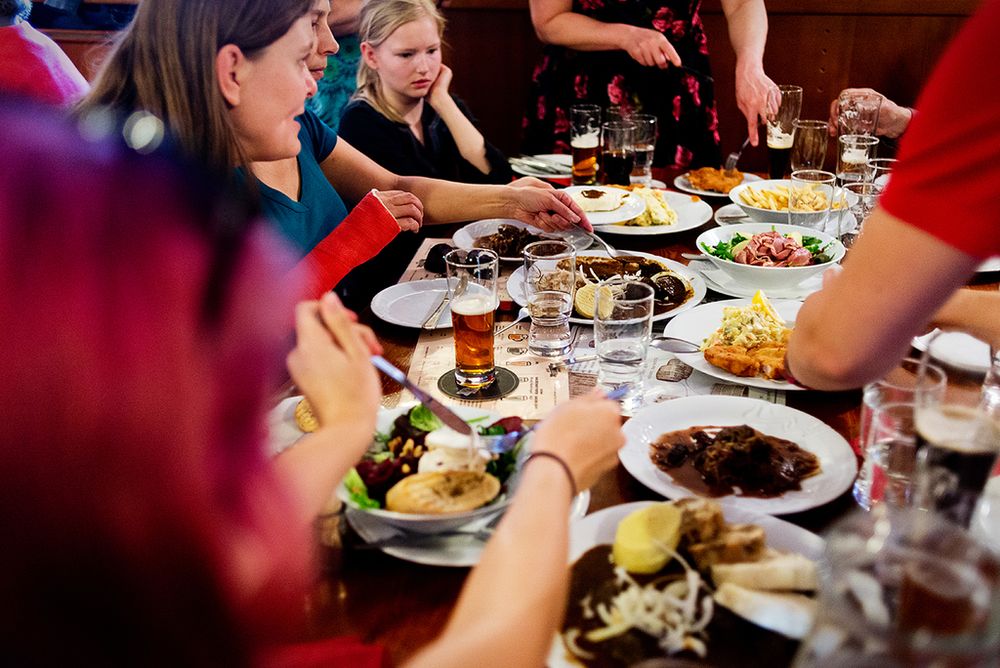 All the meat, cheese and beer: How to stuff yourself in Prague

There are a few things in life guaranteed to always bring strangers together. Two of those are booze and food, and on my Prague Beer and Czech Tapas tour with Urban Adventures, there was plenty of both to be had.

My boyfriend and I arrived at Wenceslas Square just in time for formal introductions to the strangers who would be our travel crew for the evening. A Washington DC native getting his masters in Spanish in Madrid, a mild-mannered and physically fit Australian couple, a brassy New Yorker in the cosmetics business, and a sweet couple from North Carolina who were soon-to-be new parents. Our tour guide was a charmingly brilliant woman named Misa. A native of the Czech Republic and a lover of all things beer and cheese.

We started our evening by getting on the metro and riding five stops to Flora Street. I have always found you can learn a lot about a city by their public transportation systems. Only 40 years old, Prague’s metro is efficient and clean, and the station has the fastest moving escalators I have ever seen. Clearly, residents of Prague have places to be! 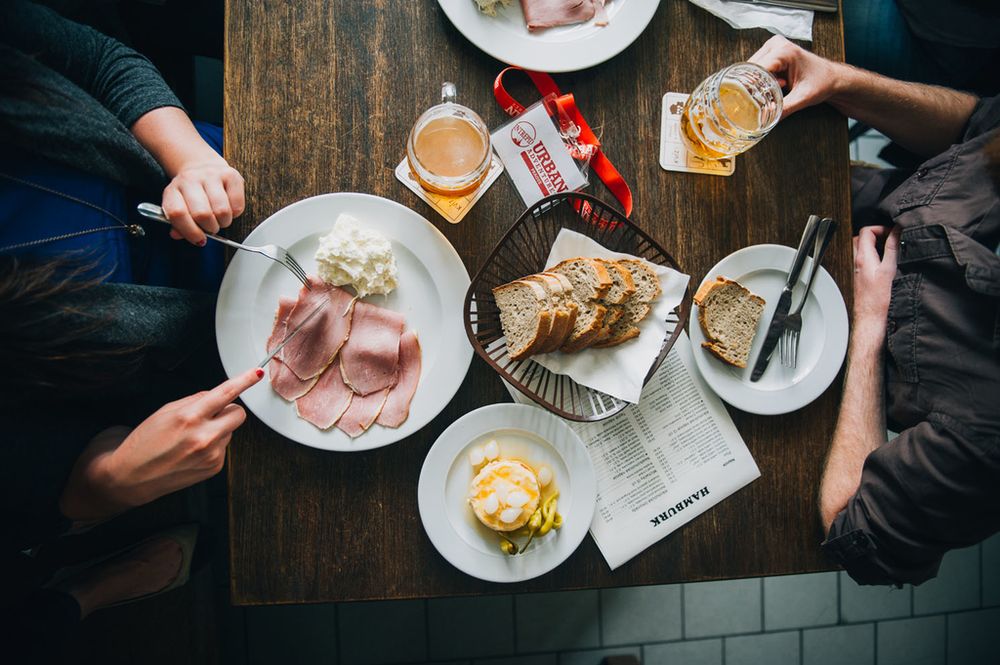 We ended up at a microbrewery Misa called her ‘headquarters’ in a part of the city where tourists rarely find themselves. Misa ushered us to a table, and immediately bountiful plates of stinky cheeses, preserved meats and pints of lagers and ambers appeared on the table. It wasn’t long before the awkward getting-to-know-you phase had morphed into more personal connections as we dared to try these strange new foods together.

The joviality continued at our next drinking den, which Misa dubbed ‘beer paradise.’ With an abundance of options, our table was soon filled with IPAs, lagers, porters and an ale with a name that translated to ‘the prostitute killer.’ Misa explained that it was ‘a beer with an attitude.’

She then encouraged us to taste from a beautifully arranged plate of mystery meat the waiter had placed before us. I might not have had the courage to try it, if I had known what it was. And while I won’t tell you now what it is, I will say that if you take this tour, give it a bite or two. You only live once! We nibbled on fried bread with a thick and creamy garlic sauce. This now meant we had no choice but to spend the rest of the night together as our breath was too bad to make any new friends. 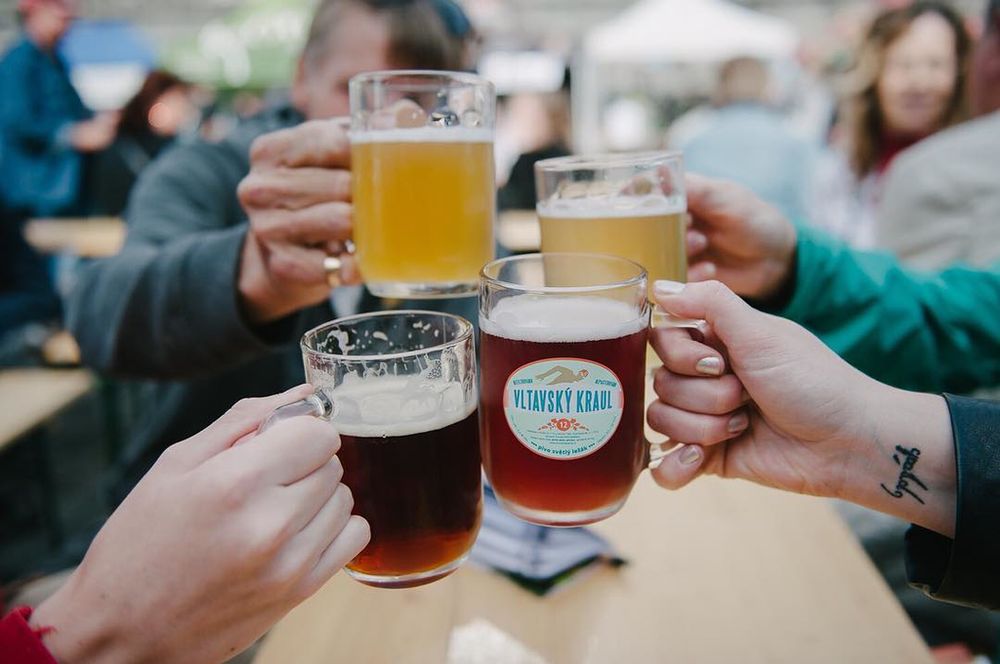 As a dog barked somewhere on the other side of the pub, Misa told us about what life was like growing up in a country that was under Communist rule for over 40 years. She told us not to worry when residents aren’t always smiling. She explained this is a carryover from a time when a smile might mean that one was curious, and thus a spy.

Misa’s early schooling was mostly lecture-based learning. She told us what it was like to be abroad in graduate school. She spoke about how it felt to raise her hand to ask a question, how her cheeks would blush, and how her heart would race at her own visibility. She remembered being shocked when she was assigned a paper to read and then asked, “now what do you disagree with?”

It took some coaxing but Misa humbly admitted to us that she speaks five languages. “Well, six, if you count Czech.” I do, Misa, I do.

Our next pub had hops hanging from the ceiling, evoking a pastoral setting. By this time our cheeks were rosy and the waiters had to interrupt our laughter to take orders. We drank honey beer and dark, chocolatey porters as we shared two large servings of fermented cheese. Misa explained this was a late-night drunkard’s favourite. We were all four beers deep by this time, and I can tell you, it was doing the trick for us.

Our last stop was a bustling café where we all drank a Pilsner from a tank (by far the most superior container for this delicious golden brew) and enjoyed a boozy dessert. We toasted to the fantastic evening, exchanged emails and friended one another on Facebook, took a blurry selfie, and regretfully parted ways.

As my boyfriend and I walked back to our hotel buzzed and happy, I mused, “I want Misa to be my new best friend.”