Blog > Communism in Poland through the eyes of a child 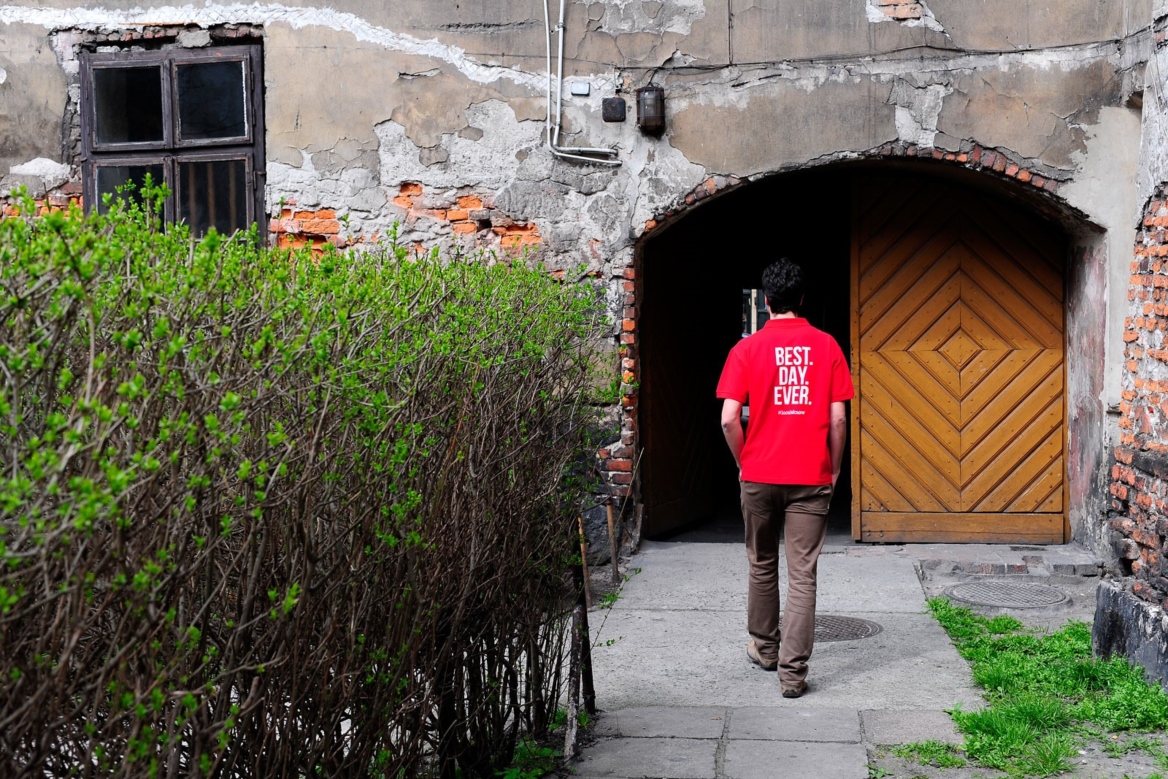 Communism in Poland through the eyes of a child

During our tour of Nowa Huta, the communist district of Krakow, I’ve had tourists ask me about my memories from childhood. In reality, this question should be directed more to somebody from my parent’s generation, but on the other hand, there are definitely some things I remember about the communist era.

For example, my daily duties included going out with our dog and while walking with it, signing a special list for those who wanted to buy a TV in the near future. Now it might hard to imagine, but then, in an era of rationing all sorts of goods, this practice was common. The main issue was that people wanted to have something and there were not enough products to go around. To solve this, the government invented the system of pre-signed lists. Everyone who wanted to buy something had to sign such a list every single day. If one day the document was not signed, the future client fell out of the queue and the game started again. So I would go every day with our beloved dachshund, Hipcio to the nearby store to sign the list on behalf of my parents. One day, after more than the year, our turn came and we became the proud owners of a black and white, Russian TV and we could, like many others, watch the only official programme available at that time in Poland. We were happy despite the fact that it often broke down. Thanks to the TV, we as a family also had the privilege of organizing so called neighbours’ evenings. As only some people on our block had access to the news, it was normal to have common meetings every evening to watch a fairy tale for children at 7pm, news at 7.30pm. and a film at 8pm. Because everyone viewed the same thing, there were plenty of topics to discuss.

Generally speaking, to get something done, people had to work together. All the neighbours knew each other and helped each other, the children went to the same school and spent their free time together. It was common to go to a neighbour’s home to borrow an egg or a cup of sugar for cake. Today, I cannot imagine it. I know my neighbours only by sight, and I do not know anything about them.

Thinking back to the old days, I have one more memory. I think as children we did not feel jealous towards each other. We all had the same grey notebooks, the same pencils, the same navy blue aprons with the school emblem on them. It was nothing to be jealous of; we were all perfectly black and white like the photos from an époque I still keep in my desk. Our parents, in addition to the already mentioned TV, had a spinning washing machine, a very practical set of furniture along the wall, and they spent what we called “holidays under the pear tree,” which meant putting a tent somewhere along the river or forest.

Was it good? In its own way, yes. It was certainly more conducive to self-development and fostering creativity. We had no toys, so we had to make them on our own. The real bible of many houses was a book titled I like to tinker, written by the Polish engineer Adam Słodowy, on the basis of which families would learn how to make something out of nothing. The standard was to collect pinecones and chestnuts to make funny figures out of them. Tree branches were used as material for making huts, and snails and frogs were our best friends.

Of course, there is nothing to idealize – the 80’s, which coincided with my early childhood, was probably the worst post-war period in recent Polish history. There were times of the Cold War, empty shelves, sharpened censorship, fake trials against political prisoners and general hopelessness. However, even this awful, grey time as seen through the eyes of a child had its advantages and awakens a lot of sentiments.

A military tank in Krakow