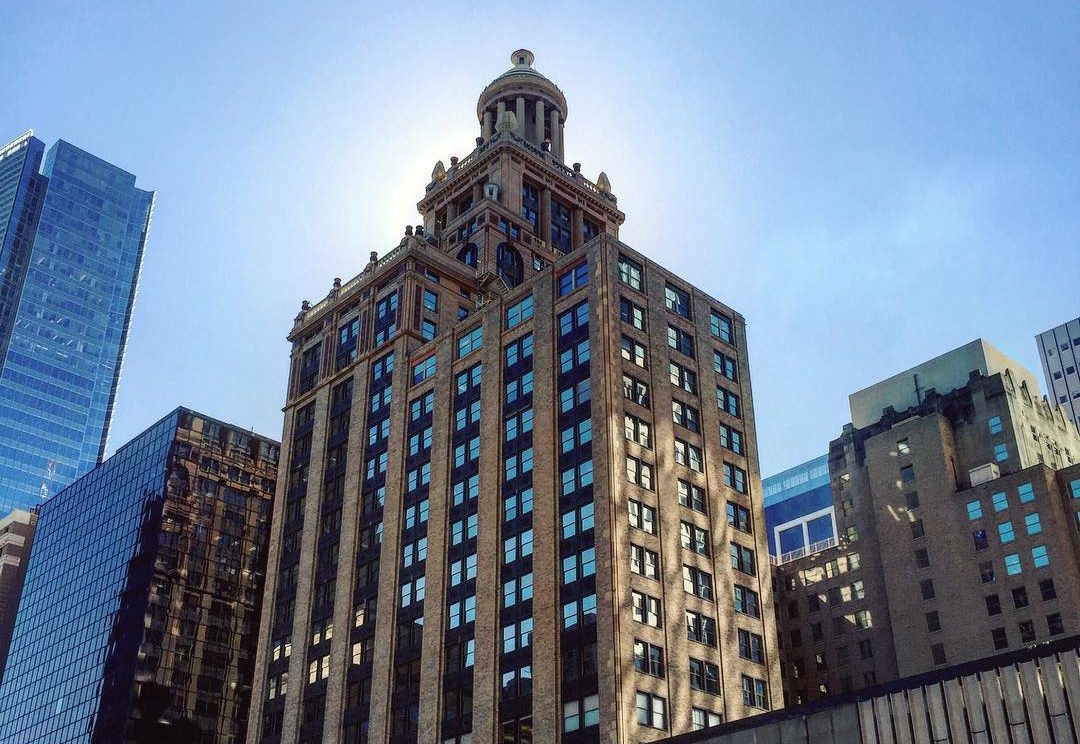 The complete guide to: Houston travel

Welcome to Houston, Texas! Here’s everything you need to know about visiting Houston, from getting to and from the airport, to the best Houston-themed books you should read and movies you should see before you go, to the coolest local spots you should check out.

Getting to and from IAH or HOU

Public transit is the cheapest option to get from Houston’s two major airports to downtown. Metro buses run from William P. Hobby Airport in the south and Bush Intercontinental Airport Terminal C in the north.

SuperShuttle is available at both Hobby Airport and Bush Airport and transports travellers between the airport and Houston’s major business and entertainment districts.

Metered taxis are available at both major airports and cost approximately USD 52 from the airport to downtown Houston.

Houston is a very large city, so it is difficult to describe a typical journey, but here are some options for making your way around town.

Public transit: Buses are cheap (USD 1.25 one way, exact change only) and are available up to 24 hours a day, depending on your route.

Taxis: Yellow Cab taxis are readily available. Taxis are easy to hail within downtown Houston, where they charge a flat rate of USD 6 for rides within the Central Business District. Visit Downtown District for more information.

Bus: The Greenlink is a free bus service provided by the City of Houston to provide safe and clean transportation to locals and visitors in the downtown area.

Walking: Houston is a sprawling city, so check the neighbourhood’s location before you start walking. Walkable areas include Market Square, which contains Houston’s historic district and the Allen’s landing walkway. Memorial Park is a beautiful green space with many hiking trails. The Midtown, Galleria, and River Oaks areas also have great shopping and sightseeing.

Things to do in Houston

Houston is a destination for sports lovers, with something for everyone year-round. Watch the Houston Texans play at NRG Stadium. Average ticket prices cost USD 90. Tailgating parties in NRG Park are a fun way to get into the spirit and begin four hours before kickoff. Sports fans can also watch the major league baseball team, The Houston Astros, at Minute Maid Park, where last-minute tickets are usually available. Any true Houstonian knows exactly what you’re talking about if you mention “Clutch City,” named after the city’s basketball team, the Houston Rockets.

The weather in this laid-back city is temperate, making it ideal for spending time outdoors. Houston is home to over 50,000 acres of parkland, 2,500 miles of waterway, and 345 miles of interconnected bikeways. Memorial Park is larger than New York City’s Central Park and a great place to walk or cycle. Clear Lake is home to the nation’s third-largest concentration of sailboats, yachts, and pleasure craft.

Houston Theater District is considered second only to New York’s. Discover what is on — from ballet to opera — at Houston Theatre.

Visit Houston Museum District, home to 19 museums in four walkable zones, including the quirky National Museum of Funeral History. There are also over 150 museums and cultural institutions in the Greater Houston area.

Don your cowboy boots and head to the Rodeo Houston, which takes place each March.

If you have a car available, visit the magical Christmas light displays popping up all over the Bayou City from November to January each year.

For more information about everything happening in the city, go to Visit Houston.

Houston on the big screen

Starring Ben Stiller and Winona Ryder, Reality Bites captures the angst of Generation X college graduates trying to make their way in the world, without selling out. A then-unknown Renee Zellweger had a small part as an actress from suburban Houston.

Houston has inspired many a songwriter and singer, from Bob Dylan to Beyoncé. The latter grew up and started her career in Houston, and honours this city in Run the World when she sings, “This is how they made me. Houston, Texas, baby.”

Looking for great read to get you into a Texan mood? Magnolia City, by Duncan W. Alderson is a love story set in 1920s Houston about the rise of oil barons and the opulent lives of the elite.

Rush opens in the parking lot of the Almeda Mall in Houston. Written by Kim Wozencraft, a former undercover narcotics officer in Texas, this dark novel recalls her experience and the effects of drug crime in the city.

A local’s guide to Williamsburg, Brooklyn, NYC
What lockdown has been like in Philadelphia
Philadelphia Wellness Guide: Healthy Eating, Exercise Options and More
A Simple Guide to Thai Temple Etiquette
Ultimate Guide to Being Vegan in Philadelphia