Blog > Why Do The Dutch Have an Orange Crush 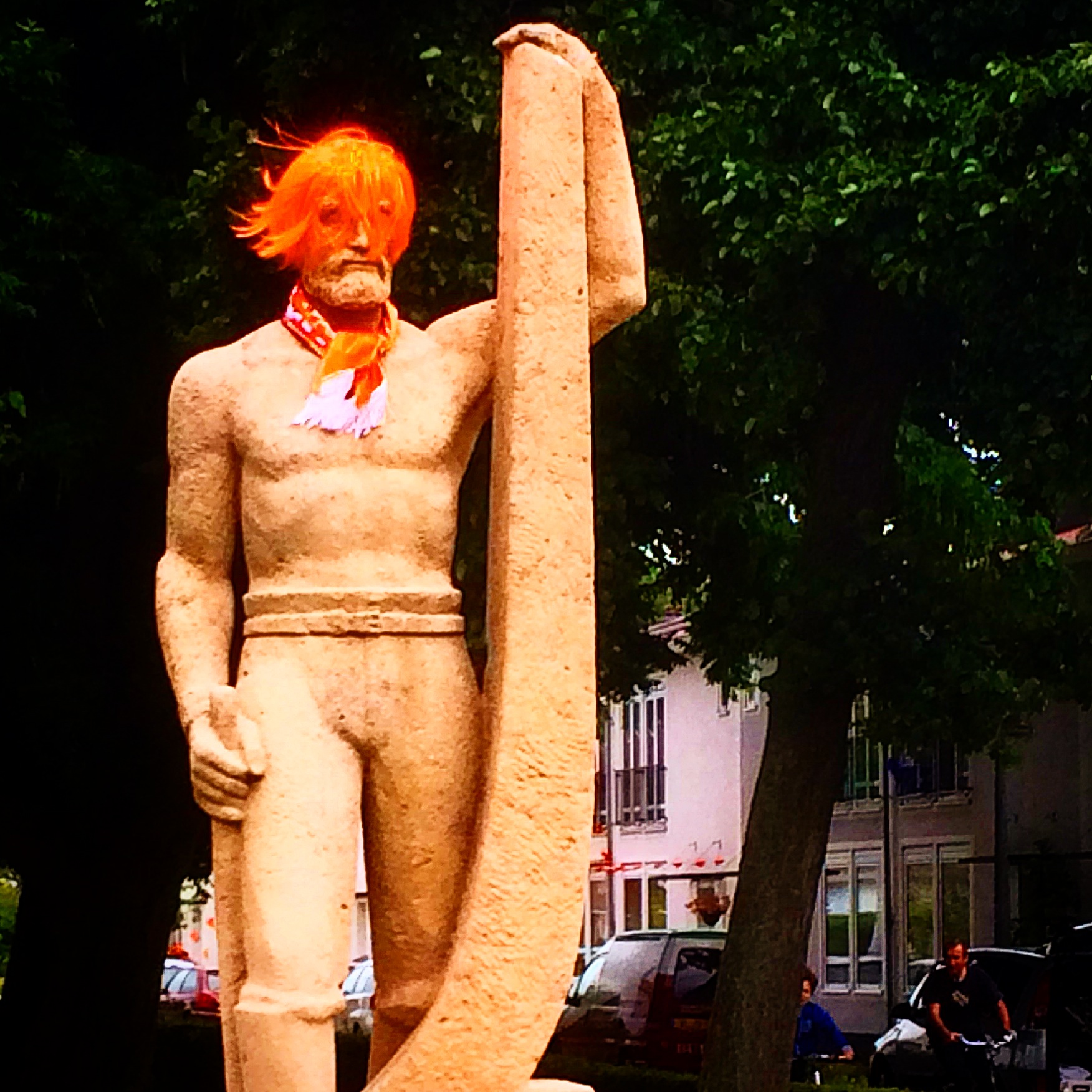 Why Do The Dutch Have an Orange Crush

Dutch pride in the Netherlands comes in one hue – and it’s orange. While most other countries celebrate the colours in their national flag, the Netherlands is a bit different. Like many other countries, it has a red, white, and blue flag – but when it comes to showing national pride, the colour of choice comes from the last name of the elected monarchs the dukes of Holland – Orange-Nassau. (Did you know lower Manhattan also has both Orange and Nassau street? Hup Holland!)

Although Orange-Nassau explains the colour choice, it does not explain the intensity with which the Dutch flash their orange, drink their orange, or identify themselves as orange citizens. There’s even a national news blog called 24 Oranges promoting ” Dutch things pressed for your pleasure”!

On average, the Dutch consume around 300 tonnes of oranges a year, and export 19% of the EU’s supply. This is not surprising since 30% of Netherlands income comes from exports and it is the second largest exporter of agricultural produce worldwide! All this trade makes finding fresh squeezed Dutch orange juice a breeze!

Draping yourself in orange is the most obvious way to show your national pride, but do you actually look good in orange? Have you stopped and wondered if you should actually get that orange nail polish? If the answer is yes, than Holland is for you! You’ll see the “oranging effect” at every local festival and when Holland had a chance at World Cup victory in 2014, Amsterdam locals were properly “oranged” for the occasion. Tourists even get in on the orange, joining the 80,000 citizens that got onto their bikes and loaded into trams to catch the match, dripping in shades of bright citrus glory, of course.

So when people ask what makes the Dutch so Dutch, the answer is not the flag, not its art collection, not its national monuments or heroes. The Dutch show their pride in a simple colour that is loud enough to let the world know – here is a Hollander! So hop on a bike and see how much orange you can spot!

Where to watch Euro 2020 in Amsterdam
See Amsterdam’s highlights with two wheels and Samuel Hubbard shoes
How to have the perfect day in De Pijp, Amsterdam
24 hours in Amsterdam on foot
The complete guide to: Amsterdam travel