Blog > How to feel like a local in Toronto 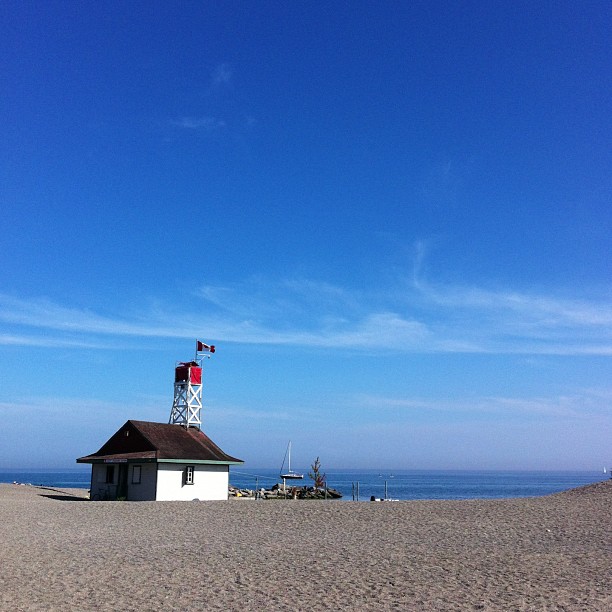 We caught up with local expert and Toronto Urban Adventures owner, Jason, to find out what it takes to feel like a local in Toronto. In a city as big and diverse as Toronto, there are so many things to do that it can be a bit overwhelming. So instead of being a tourist, embrace local travel and be a Torontonian for the week! 1. Find A Local Café or Pub

There’s no better way to get a feel for a city than to hang out where locals are, well, hanging out! Canadians are notoriously friendly and Torontonians love to talk about their city – so strike up a conversation as you’re buying a beer or coffee and see what they think Toronto is all about. You will no doubt find some amazing hidden gems and who knows, maybe even score a dinner invite!

Get on one of the streetcars or subways and just ride around! Having an end point isn’t what’s as important as the awesome journey it’ll take to get there. Spend a half hour on public transport and you’ll get a feel for what it’s like here and travel the city. We love the Queen streetcar because it takes you all the way from The Beaches to the ultra-hip Queen West, passing some great sites and Toronto landmarks along the way. Keep you eyes out for Old and New City Hall, Nathan Phillips Square, and Osgoode Hall all between Yonge Street and University Avenue! It will give you a lay of the land and be sure to take notes on where you want to go back to! Not only does Toronto have 7 professional sports teams, including the Toronto Blue Jays who play at the legendary Skydome (don’t call it the Rogers Centre if you really want to feel like a local in Toronto). It’s also home to the Hockey Hall of Fame, and hosts The Honda Indy (world’s fastest racing series), Toronto Sportmen’s Show (largest outdoor show in Canada), and Rogers Cup (tournament hosting the best tennis players in the world). But if you’re really looking for a taste of local life, just head to a neighbourhood park like Trinity Bellwoods to watch an amateur softball game or join in on a pick-up game of soccer, Frisbee, or hacky sack!

Few tourists make it beyond Harbourfront (an awesome venue for cultural events), even though there are some other beautiful waterfront areas in Toronto that provide a welcome local escape from the hustle and bustle of the city. There’s Sunnyside Beach in the west, Cherry Beach and Ashbridges Bay in the east, Scarborough Bluffs a bit further east, and even the beaches of Toronto Island! There’s even a whole neighbourhood dedicated to the beach-front lifestyle. The Beaches has a boardwalk, cute shops, restaurants, and ice cream shops! Put down the guidebook and follow a local. After all, locals know best! They know where to get the best peameal bacon sandwich, and love to share their favourite local neighbourhoods and off-beat history over a beer!

Whether you’re here for a month or just for 24 hours, we’ve got you covered with our local Toronto tours!