Blog > Where to find the best beer in Copenhagen 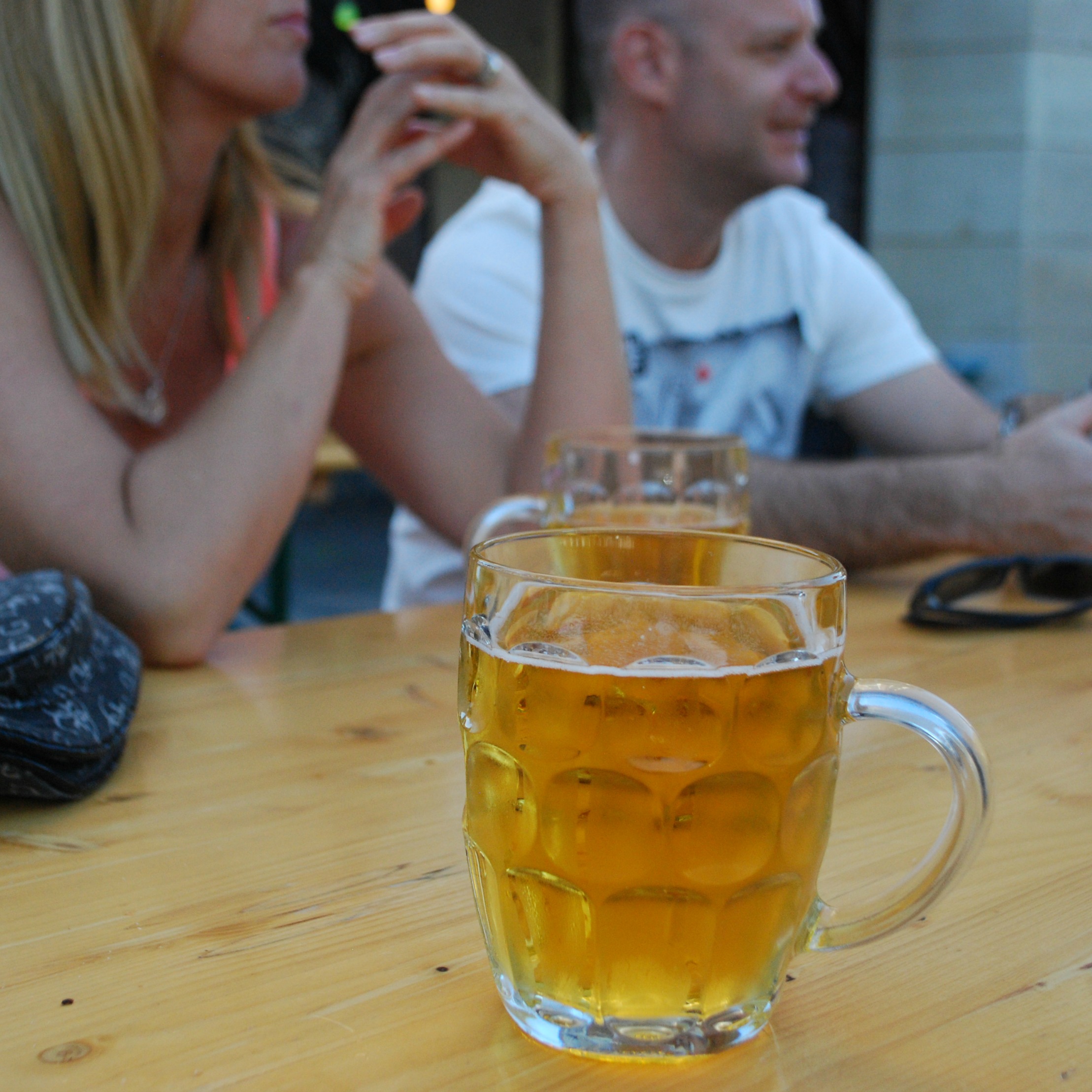 Where to find the best beer in Copenhagen

Danish micro-breweries have, in the past decades, certainly rekindled the relationship between Danes and their beer. From previously being enjoyed in old, smoky bodegas, or in combination with meals, this alcoholic beverage has made a remarkable transformation. It is no longer just something you pick up at the supermarket or drink with colleagues after work (with only some beers elevated to gourmet status). And beer-bars have sprouted up all over Copenhagen to accommodate the ever-increasing demand. 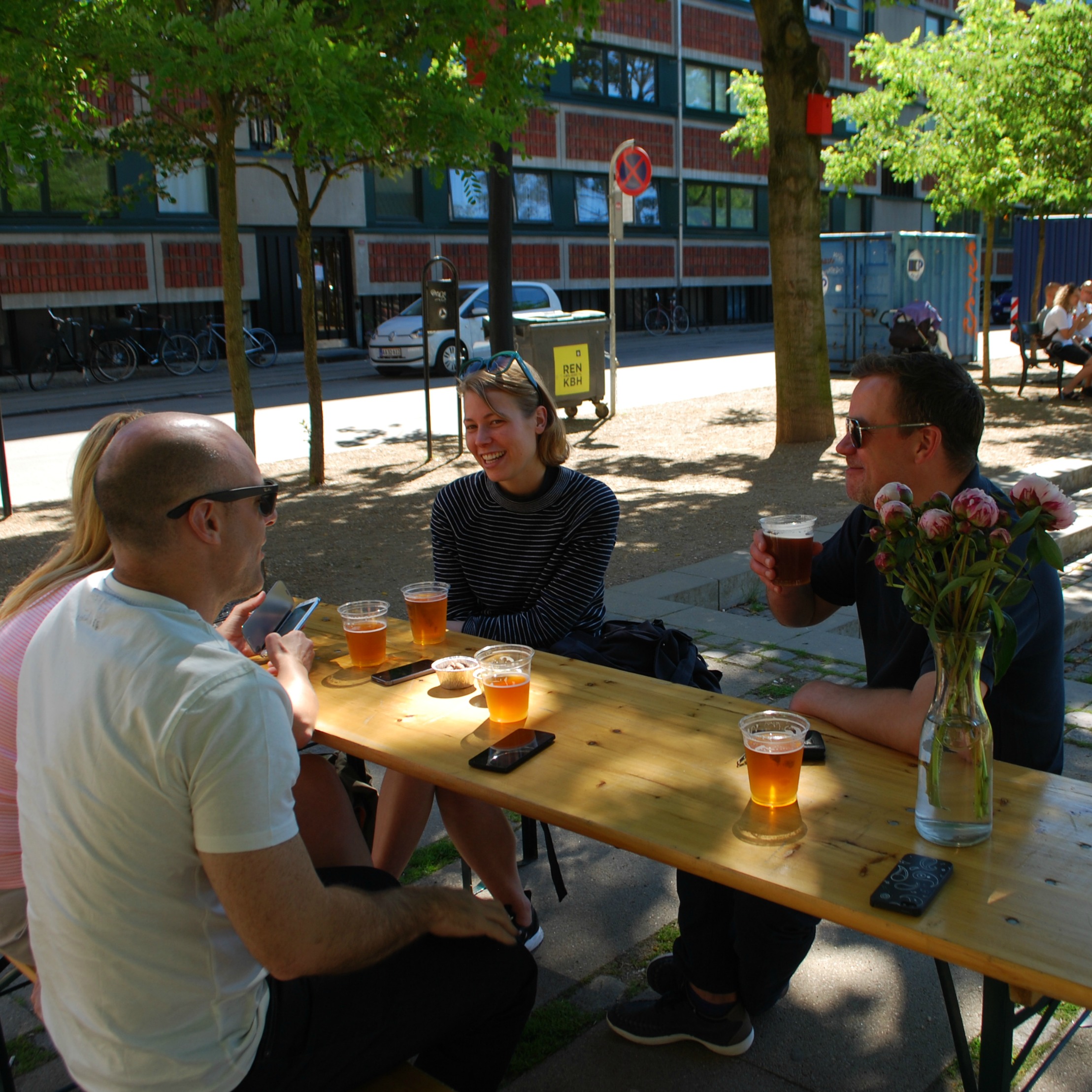 En øl, tak means 'may I have a beer' in Danish. | Photo credit: Copenhagen Urban Adventures

Supplementing the already exiting venues proudly serving traditional beer and ales, the newer beer-bars also incorporate Nordic ingredients and flavours into their produce, bringing a gourmet experience to the simple enjoyment of beer. Here are a couple of places, both new and established, where you can enjoy this golden brew among like-minded enthusiasts. 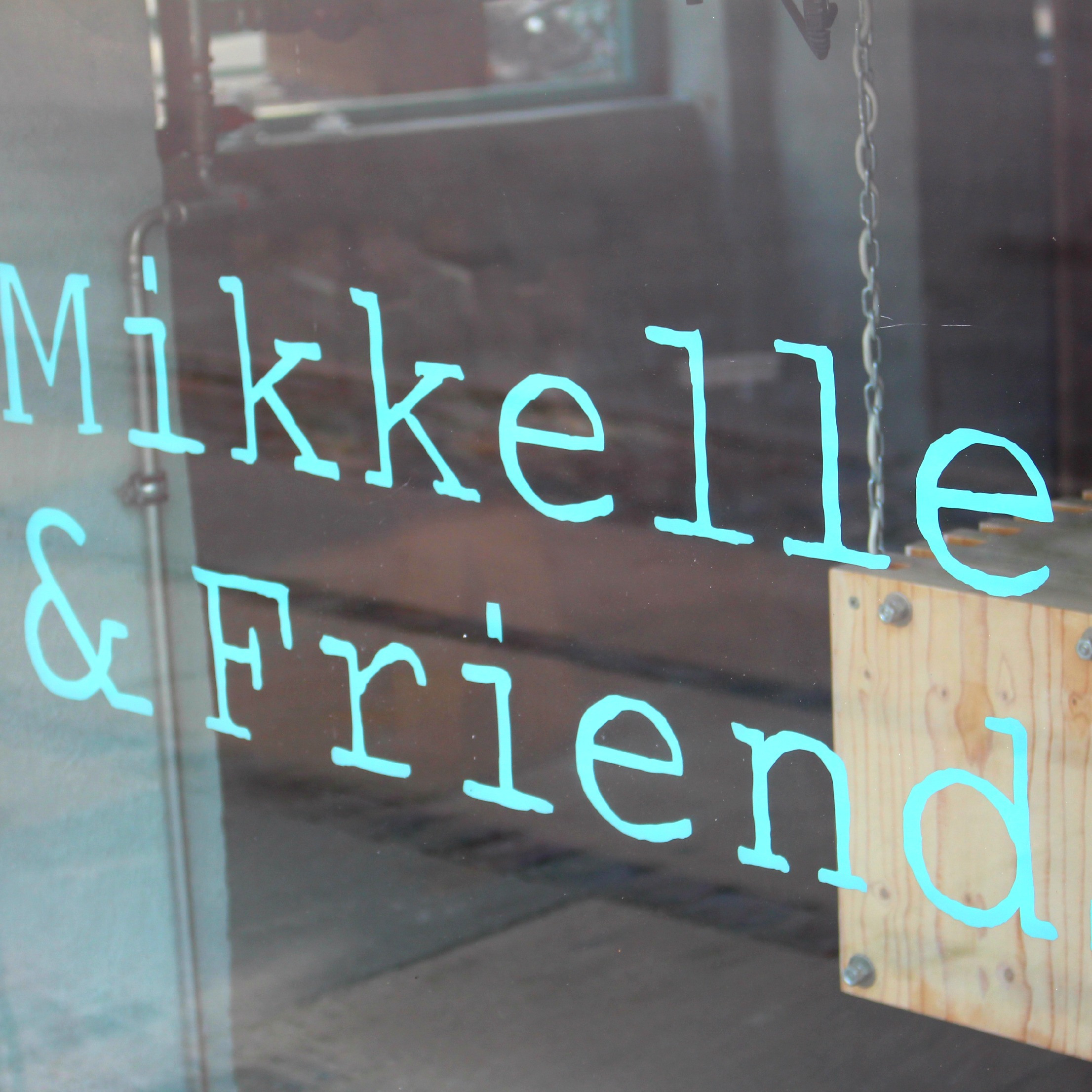 Mikkeller's microbrewery exports its beer to 40 different countries and is well known as one of the most innovative brewers in the world. | Photo credit: Copenhagen Urban Adventures

With initial aspirations to become the best beer-bar in the world, Mikkeller has been pushing beer boundaries ever since it opened for business in 2010. Mikkeller’s popular home brew redefines beer as we know it, and the place has attracted a lot of visitors. So many, in fact, that Mikkeller has since opened several bars in Copenhagen and even the occasional venue in San Francisco and Hong Kong. Surely, so many continents can’t be wrong? Besides being internationally renowned, the bar on Viktoriagade is pleasant and always has a large variety of seasonal beers. If you’re on Nørrebro, drop by Mikkeller & Friends on Stefansgade 35 for a similar beer experience.

With a large variety of bottled beers and several options on tap, these bars guarantee that their selection will leave no thirst un-served. Besides the variety and relaxed atmosphere, they offer football and other sports onscreen (but with no rowdiness, since a proper beer in-hand remains the most important aspect of your visit). If the team you’re rooting for wins, have another of the fine specimens to celebrate! If you’re visiting during summer months, Søernes Ølbar has a large outdoor seating area from which you can enjoy your chosen brew.

Charlie’s Bar is the only Danish (read: English) pub that has received the Cask Marque, which ensures thirsty enthusiasts proper English beers and ales. The venue is small and popular with its regulars who are cramped together, but friendly nonetheless. Foggy windows, lively conversation, and that special pub-feel coexist beautifully in this establishment, which has the most knowledgeable and quirky staff you’ll come across outside Great Britain. The assortment of beer can vary, but there are several sorts to please the growing fan base. Here, the love of pints is shared with everyone thirsty enough to venture in!

One of the first real places to sell beer produced by Danish micro-breweries, Lord Nelson is continuously popular with beer-enthusiasts. It’s owned by a Brit and has hearty British service, which only makes your beer taste better. The owner, Richard Derby, also makes homemade cider and is more than keen to let you taste the several varieties available in the bar before making your choice. That’s genuine passion for the brew.

Browse All Our Copenhagen Tours