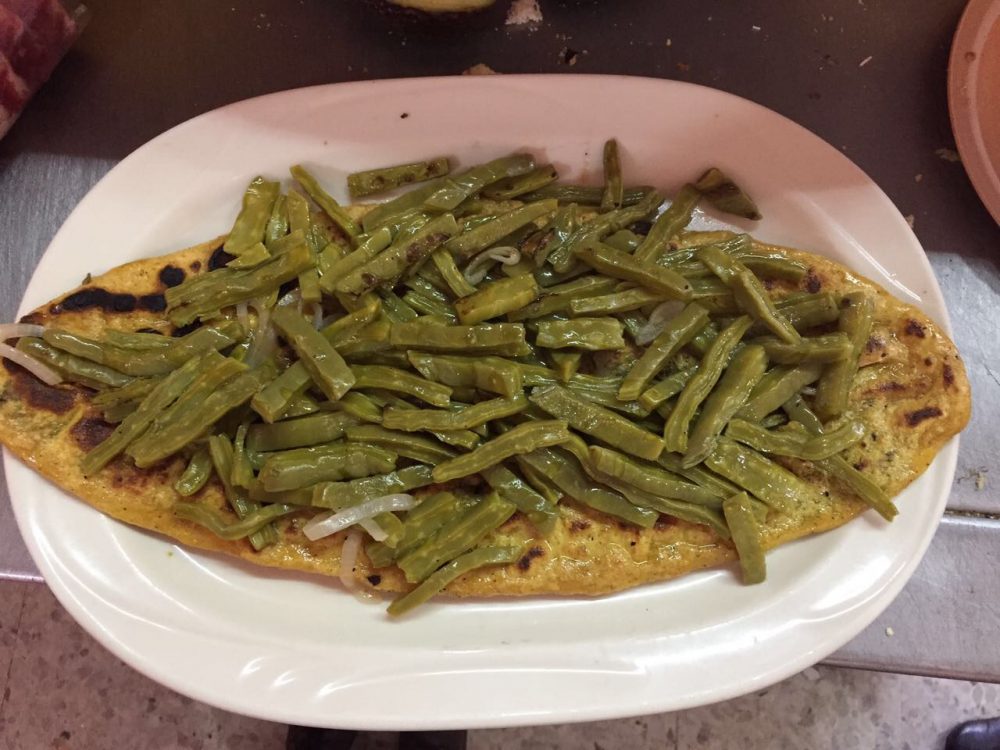 How to make traditional Mexican huaraches

Historically, corn was an important source of food in Mexico. Together with beans, chili and Nopal cactus, corn was a stable in the majority of Mexican diets.

Huarache (meaning ‘sandal,’ because of its shape) is a traditional dish in Mexico. The story began in 1895 when Mexico City was once covered with canals, like Venice. People from south of the city had farms in the area and came every day to visit the centre to sell their products.

On the island of Xamayca in Mexico City, local women sold a delicious dish made of corn dough (or “masa”), smashed beans inside, cactus on top and sauce. One day, a flower seller noticed his dish was so huge, and such an unusual shape, that he started to laugh and said the woman had prepared “a sandal as big as his foot.” The lady confirmed that yes, the name of the dish is called huarache in honour of hardworking people like him.

You can still find this dish on the streets of Mexico City, where generations have kept the traditional recipe alive. (Psst! You can also learn about other traditional local dishes on our Mexico City Markets and Food Tour!)

Here’s how to prepare huaraches topped with cactus for yourself.