Blog > Making sense of Czech culture: What’s with the attitude? 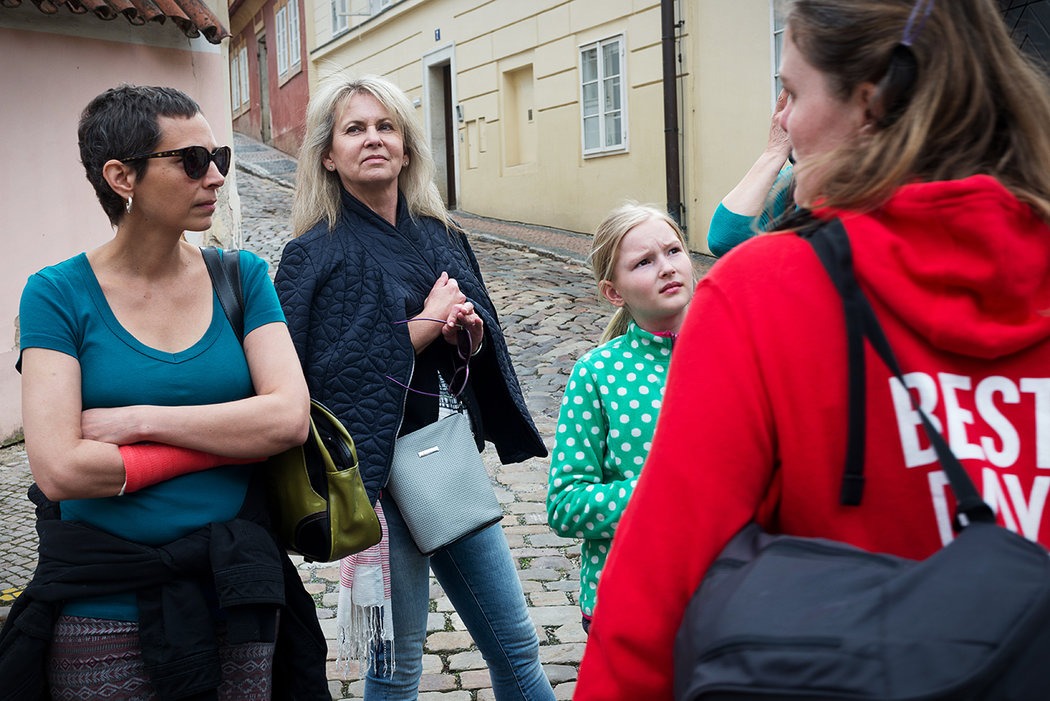 Making sense of Czech culture: What’s with the attitude?

This is the first of a series of blog posts about various parts of Czech culture that are usually not covered in guidebooks: bathrooms, public transportation, tipping and other subjects that are not as romantic as the views, restaurants and entertainment that most books and blogs cover. These are the issues that are left for the tourist to figure out. As an expat in Prague, I have gone through these surprises and am happy to share my experiences with you. In other words: I’ve done the dirty work so you don’t have to.

There is one question often asked in hushed tones while others are taking photos. Guests have looked around to make sure the coast was clear before asking: “Is it me or are many Czechs rude?”

The answer is in understanding both the culture and language. So, yes, it IS you but not like you might think. After all, Czechs are just like everyone else. Some are rude (just like with anywhere else in the world) but most are friendly people (also just like everywhere else). So why the confusion?

It takes some time before you make friends with Czechs, but it will be worth it | Photo by Prague Urban Adventures

The Czech language has a very defined line between formal and informal. Back in my home of the USA, I have gotten into 20-minute conversations with the woman at the check-out register. This simply would not happen in the Czech Republic, unless we were already friends and even then the conversation would be much shorter. In a formal situation the line is seldom crossed to informal without some time spent together.

The Czech language is more direct than English. Most native English speakers fill their sentences with apology and we often dance around making a point. The Czech language gets right to it. Let me illustrate with my own situation.

I had applied for a job and received an email response saying “You will arrive between 3pm and 5pm on Wednesday and we will discuss your job opportunities.” No “please” or “look forward to seeing you” or other pleasantries. I could not make it on Wednesday so I responded telling them so. I received an email stating “you will inform us as to when you can come in and we will be available to discuss your job opportunities.” Nothing rude, just more direct then I am used to. (By the way, I got the job; they are good folks.)

In the Czech Republic, silence is considered quite normal if you don’t know the person in front of you | Photo by Prague Urban Adventures

I must remind you that it was not 30 years ago the Czechs were behind the Iron Curtain. At that time you kept your thoughts to yourself and kept everything pretty formal. Chatty behaviour is a new thing. Most English speakers are full of small talk. Czechs are not so talkative. In a recent move, I used Uber for a couple of trips. There was total silence from the drivers. At first I thought that they may not speak English, but at some point there was speaking and it was in good English. They are fine in the silence and feel no need in filling it with idle chat. Not rude, just quiet.

A Czech friend of mine said it best: “You Americans are like peaches. You are easy to know to a certain point and then you come to the seed and you can’t get in. Czechs are coconuts. Once you get through the hard exterior, you find a soft, sweet person.”

Unlock the hidden secrets of Prague (and there are many, trust us!) on a Prague tour that takes you through offbeat neighbourhoods or to the best beer halls in the city. Our team of dedicated, passionate Prague locals are dying to tell you all about how awesome their home is, and with packed itineraries you’re sure to find a tour to suit your tastes and interests. Prague awaits… let’s go!