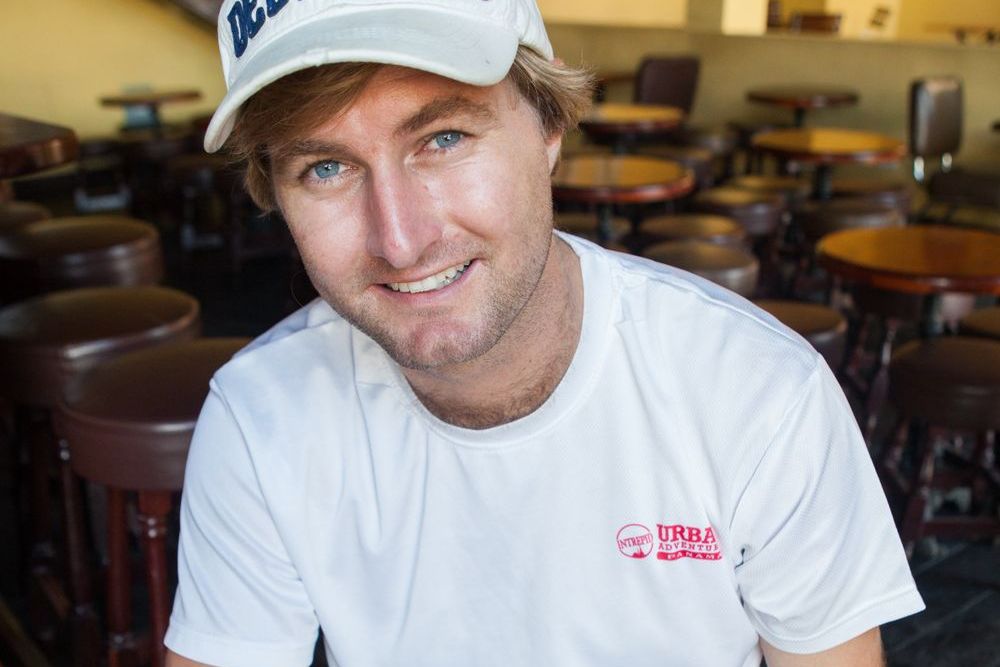 A roadtrip mishap turned traveller Ross into a local guide

Panama is a melting pot of cultures. Expats, foreigners and locals all intermingle throughout daily life, but who is a local really? Other than the Indigenous people, a huge percentage of the population is those who come from away.

Meet Ross Alford, a ‘local’ Urban Adventures tour guide in Panama City who was born in Zimbabwe. Just how does a 20-something year old come to live in, love and become passionate about Panama?

“You meet a bunch of crazy Argentinians in Colorado who want to do a road trip across South America, get stuck in Panama for a few weeks and it stays with you,” Ross quips.

With Panama’s fast growing economy, low employment rate, history of partnership with the USA and tax breaks for foreigners, ‘local’ takes on a new, multicultural meaning with more foreigners than ever calling Panama home.

Ross grew up in Harare, Zimbabwe, playing cricket as a favourite pastime. He then studied journalism and media at Rhodes University in South Africa. After graduation, Ross decided to step up his life-game by heading to Vail, Colorado in the USA for new and exciting opportunities.

“I didn’t have a job, or much money saved, so I literally had to go knocking on doors immediately to find work. After a couple of days, I got a job selling fur coats. Me, the kid seeing snow for his first time ever, was selling fur coats in Colorado.”

While in Vail, Ross made friends with a group of guys with a bizarre idea to road-trip back home to Argentina — just a little jaunt of more than 13,000 kilometres! They bought a 1987 Nissan Maxima for about US$300, and the adventure began. While the friends left from Vail, Ross met up with them in Mexico to continue on the journey.

“We made it as far as Panama and went to board a ferry with our car, from Panama to Colombia, when we realised it didn’t exist. We had booked a fake ferry online. There was no road to get from Panama to Colombia so we had to figure out a way around it,” Ross recalls. “We spent three weeks in Panama and I fell in love with the possibilities of the safe, stable economy and the immense beauty that this small country held, but I didn’t come back right away.”

With a stall in their plan to drive all the way to Argentina, they had to figure out how to get their car from Panama to Colombia to continue the journey. They ended up hiring a container to ship the car, and sold the extra container space to other vehicle owners who had the same dilemma.

While the container journeyed to Cartagena on a cargo ship, the boys boarded a smaller vessel with the local Kuna Yala people and arrived in Colombia to wait for their beloved Nissan. Luckily it arrived with only a few scratches and the group of young road-trippers continued their adventures.

A total of 14 countries and six months after leaving the US and Mexico, they arrived in Argentina. While Ross’s friends stayed in Argentina, Ross made his way back to South Africa to look for work in journalism. Not having any luck in his field, he got his TEFL (Teaching English as a Foreign Language) certificate and took a leap of faith; he and two friends headed to Panama, the country that had captured his heart.

With a little luck, and knocking on the right doors, a couple of days later Ross was employed as an English teacher, subbing for grades one through five. But, after six months, this wasn’t enough for him.

“My friends and I decided that we wanted to have our own English school, so we quit our jobs and started the Royal English Academy. We walked from place to place, literally, teaching anyone who wanted to learn. In the end it didn’t really work out though.”

Two and a half years after arriving in Panama, he was a bit defeated with the work situation and had all but decided to return to South Africa. Around this time, Kevin Obrien, who operates Urban Adventures tours in Panama, took a chance on him.

Ross already had two years of local living experience, and a passion for the country and its beauty, so he spent two months learning from the other guides all the historical and local information he could. He was a natural and had found his calling. Ross’s eyes still light up as he talks about it, “This isn’t work for me. It’s a lifestyle that I love.” 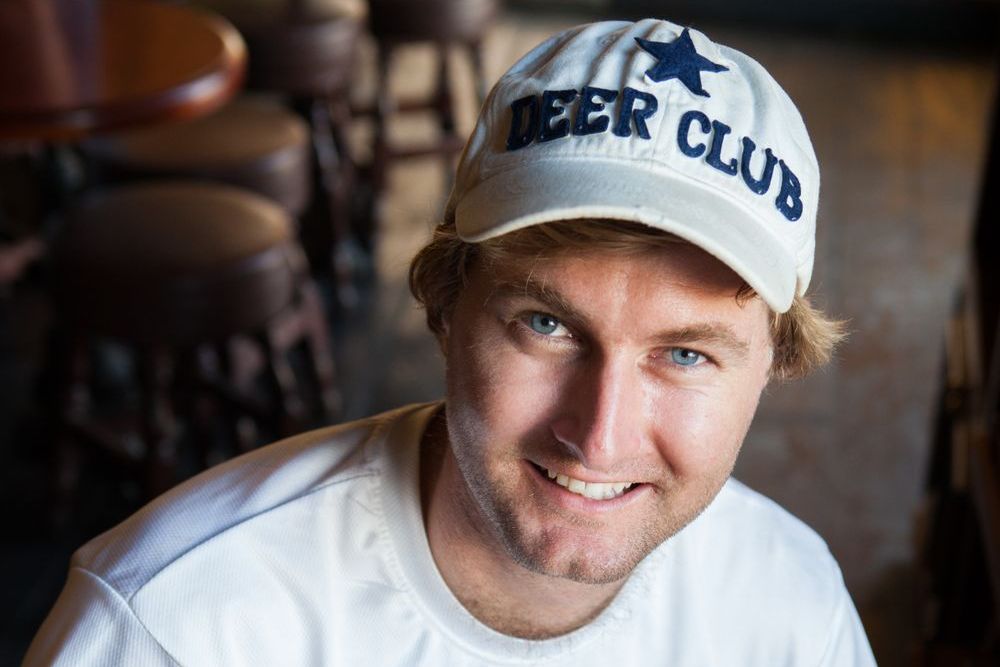 When asked why he’s so passionate about Panama, he’s quick to respond with a list of reasons. “Panama has a little something for everyone. It is exciting, young, new and still being discovered. It is a melting pot of cultures from Italian to Chinese to African descent. There’s so much variety and beauty in such a small geographic space. You can visit two oceans before midday if you want, or be secluded in the mountains within a couple of hours’ drive! Not to mention the beautiful beaches, the year-round warm waters and the mountains. I could go on …” He smiles warmly. “And, there’s great weather …. half of the year.”

Of course being near the equator, the temperatures are warm year round, but Panama does have a rainy season that runs from April through November. Normally rains are short downpours that disappear as quickly as they arrive, but in October and November, they can last all day.

When asked about his favourite places, his enthusiasm carries forward with so much that he wants travellers to know. “If you can make your way to Santa Catalina and then out to Isla Coiba, it’s worth it! You might even get to swim with whale sharks in season.” Locally, it’s known as the Poor Man’s Galapagos and Ross says it’s one of Panama’s best-kept secrets.

If he’s not heading to the warm waters of one of the two oceans, he finds peace in the highlands. “There’s something spiritual about the highlands in Panama. I love El Valle. It feels like time stops there and it’s only about an hour outside of the city. Or La Pintada. There’s nothing out there and that’s what makes it so great.”

Within Panama City, you might find Ross dining at Nacion Sushi, or catching Chinese breakfast at Lung Fung Restaurant. At day’s end, he loves to grab an after-work beer with friends. In the heart of Casco Viejo there are more than 20 bars within walking distance of each other, but Ross only has a personalised, engraved mug at one, La Rana Dorada.

Living in Panama since February 2013, Ross embodies the multicultural nature of the country by proudly explaining, “I’m a white guy from Zimbabwe who lives in Panama and plays cricket with the Muslim Cricket Club.”

It doesn’t really get more multicultural than that now does it?

The 10 Most Romantic Tours in North America
Best Street Food in Havana: Coco Glasé in Plaza Vieja
Guatemala Coffee Cooperative: My first cup of coffee
Discover the urban art of Valparaiso
Things to do in: Punta Arenas