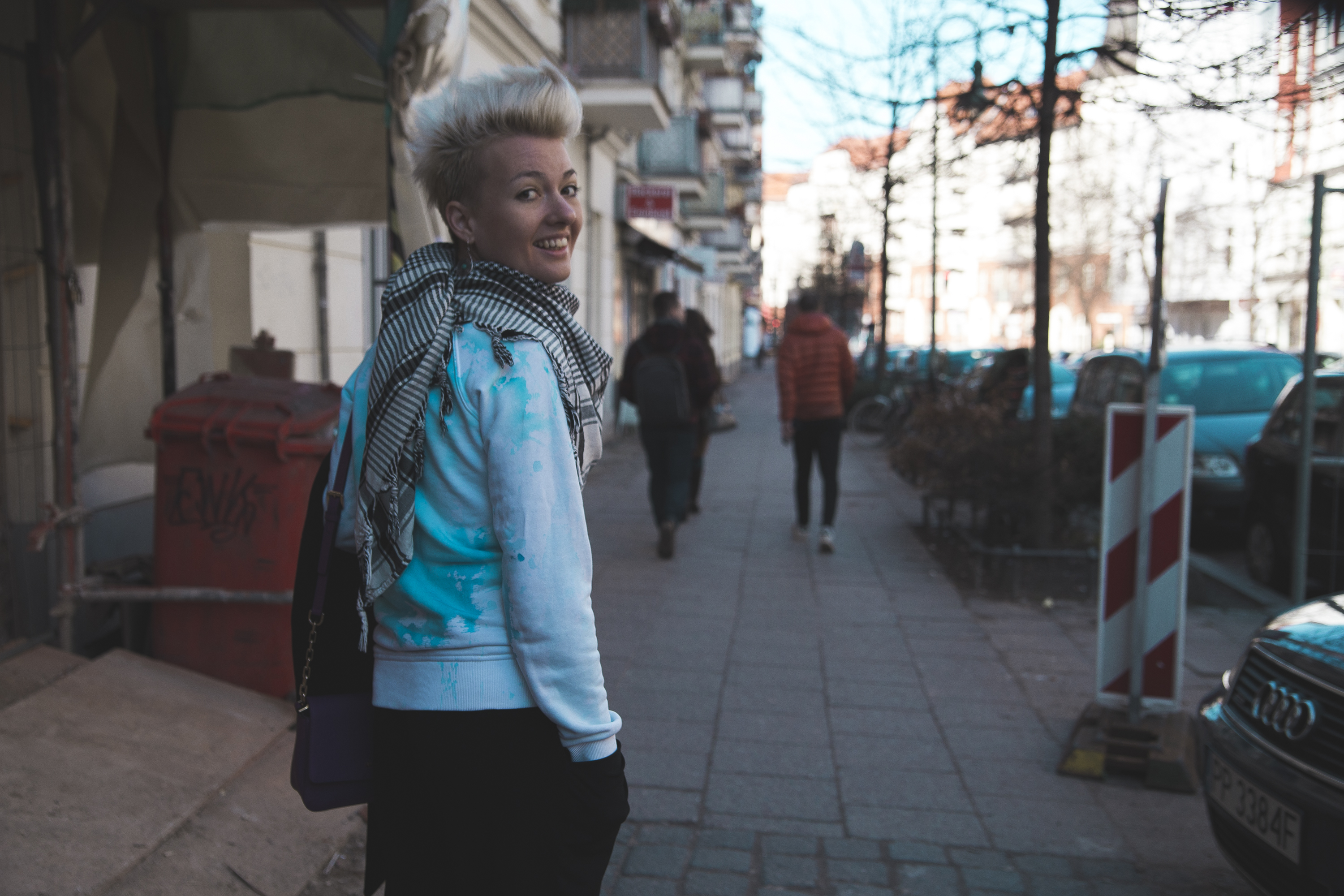 Olga Sitnik is the owner of Moscow Urban Adventures, as well as the director and co-founder of ExploRussia. Despite running two tourism businesses, she actually doesn’t have a background in the tourism industry — which is the way she likes it, instead viewing travel from the traveller’s perspective. Her business ideas first formed when she was a university student on an international internship program. After spending some time in China and the Balkans, she realised the stereotypes and curiosities people have about her homeland. And from there, a business idea was born.

On running your own business:

“The best part is you’re creating something that is your own. For me, it’s great that I decide on my own what I do and what I strive for. When a company is a small business, you can make fast decisions and be flexible. That’s really awesome. It drives me. In big companies, there’s a lot of bureaucracy, but here, it’s, ‘Okay, we need to decide this, we don’t have a procedure on this, so let’s decide now.’”

On the hardest part of being your own boss:

“The hardest part is you’re on your own. There’s no one here to tell you, ‘Hey, let me motivate you, or you’re such a great employee.’ You realise you have a lot of obstacles, a lot of things you are doing on your own. And especially when you first start out, you have to wait until you have results — then the results become what motivates you.”

On being taken seriously as a woman:

“We went to India for a tourism exhibition exactly one year ago. That was the beginning of stormy times for Russia and the Russian economy, especially from a political point of view, so we didn’t know what to expect from our traditional customers from English-speaking countries. We thought that maybe with the political mess, everyone would start cancelling all their trips. So we decided to go to India to learn about the market there… All the companies had mostly males there as representatives. No one even looked at us. No one took us seriously. And that’s when we realised that we needed to take a man with us, that we needed a man so they would look at us. But then, once we started having conversations and they found that we actually knew something, then we were heard.”

On the female business mind:

“We have four shareholders who make the key decisions, and we have it gender balanced: two versus two. But it’s two girls from that group of four who are working full-time on the project, and we make all the decisions conservatively — we don’t go with big risks. For example, we won’t take out big loans or invest big money for marketing strategies just to try them out. Instead, we take smaller steps, which will maybe take more time but will be more secure.”

On just doing it:

Read more interviews with our female guides and organisations helping to improve the lives of women around the globe in our special-edition digital magazine in honour of International Women’s Day.