Blog > A taste of Persian hospitality at Ramadan 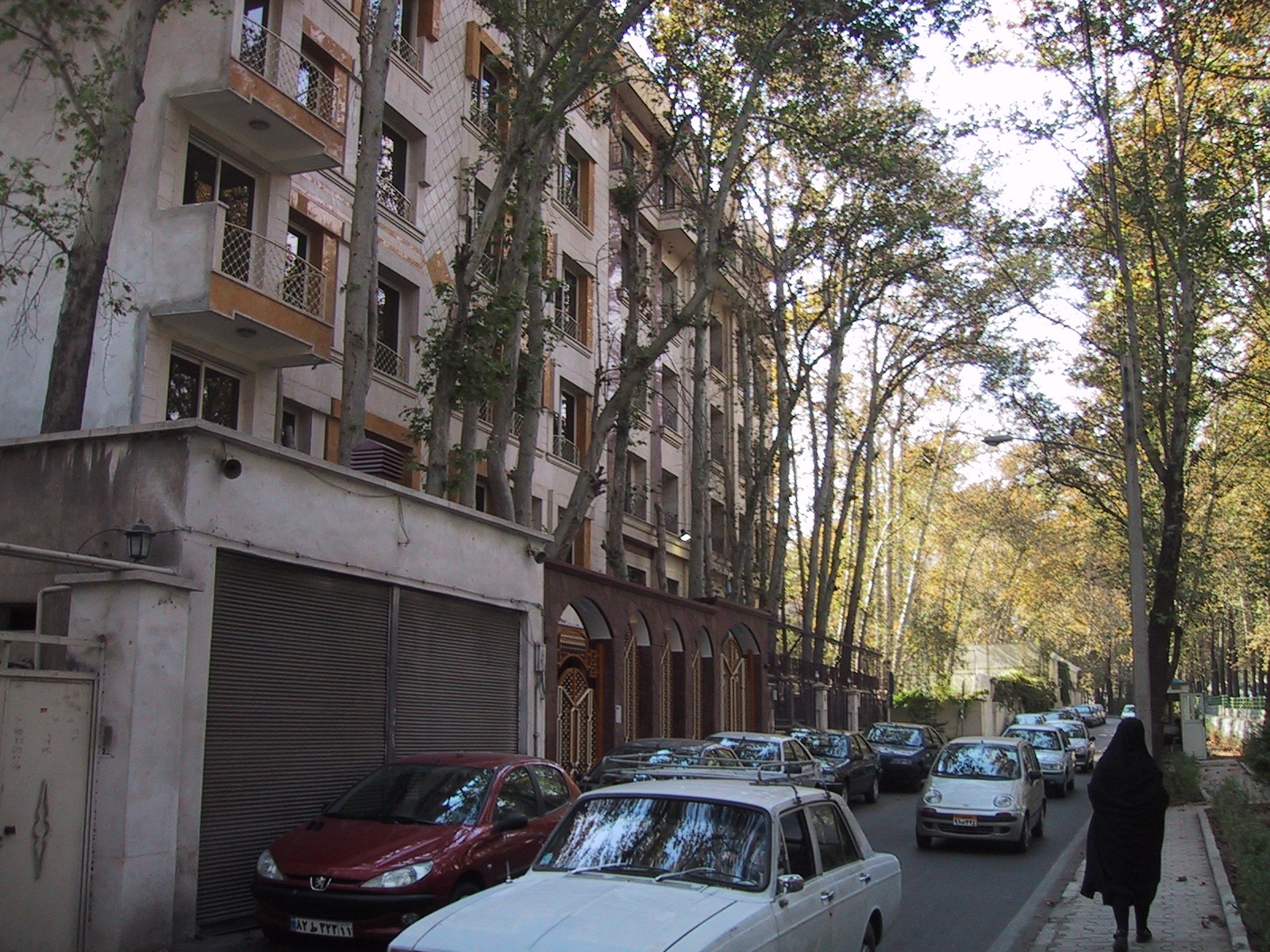 A taste of Persian hospitality at Ramadan

I was so hungry, but I was determined to persevere.

It was the first days of Ramadan and I was working in Iran for a few weeks. The timing didn’t seem ideal, but when a trip to Iran comes up, one does not refuse. At the time, I was a staff trainer for the United Nations and the best part of my job was working with local colleagues in each given country. I found it imperative to respect their culture, so of my own volition, I decided to observe Ramadan, which meant that I would not eat from sunrise to sunset.

“Martina, you staying in the conference room?” my colleague asked.

“Yes, I thought I’d organise my papers during the break,” I said.

I wondered what they were doing because I knew “next door” was the lunchroom. I imagined them all praying or perhaps just resting.

My Iranian colleague smiled and left me to my thoughts. Although I had a whopper of a headache, I made it through. It was autumn so the days weren’t too long and by the time I got back to my lodgings — with a Spanish friend who was based there — I felt guilt-free when I ate enough for three.

On the second day of my training, when I told them I’d skip lunch again, my colleagues smiled and told me where they’d be if I needed anything. A half-hour into the break, I did need something, probably a stapler or a photocopy. I went next door to ask for assistance, quietly opening the heavy door so I wouldn’t disturb them too much.

To my surprise, everyone was chatting and, well, eating. Eating lunch, just as they did every other day at work. Before I could refuse, I was sitting at a table with a group of amused colleagues and a plate of food in front of me. It was quickly explained that while they appreciated the gesture, there was absolutely no reason for me to fast: (1) I am not Muslim and would never — at least in Iran — be expected to fast; and (2) I was travelling and anyone who is far from home is exempt from fasting. Not only that, but many of them were non-practicing and did not fast on workdays, if at all.

What really struck me, thought was how gracious they were in allowing me to try. Persians are known for their hospitality and this held true — not only in Tehran, but as I travelled throughout the rest of Iran.

I’d had friends from Iran even in elementary school — families who’d fled the unrest that preceded the 1979 revolution — and had always wanted to visit. Like many, I suspect, I had more recently fallen into the trap of believing our media when I read that Iran had become a difficult, unpleasant place to visit. I could not have been more wrong.

I’d arrived just a few days before Ramadan and my first afternoon and evening were a whirlwind tour: a sort of Tehran 101. After a few hours of work, my first stop was a teahouse, which felt like a treehouse, up on a hillside where we did indeed drink tea and also smoked a hookah. Sitting on benches covered with thick carpets, we could see the lush green still lingering from summer with the sharp mountains in the background.

Next up were cocktails, then an outdoor concert of Iran’s second most popular singer, Shahram Nazeri. He was referred to this way out of respect for a much older singer who rarely performed but was considered a national treasure. Persian traditions run deep.

The music was glorious but I was equally intrigued by the staid behaviour of the audience, which easily topped 5,000. Couples didn’t touch, and everyone looked only at the stage and applauded on cue. It was later pointed out that police watched the audience and no emotional outbursts were allowed in public. Iranian law runs deep.

After, we attended the engagement party of a couple I’d never met. It was a garden affair with women in strapless gowns, dancing, and drinks. Nothing seemed to fit the assumptions I’d had about Iran. Headscarves were left at the door. Self-will runs deeper.

Only 24 hours in and my preconceived notions of the Islamic Republic of Iran were rapidly being dismantled.

What I did find was that it was nearly impossible to be alone. Friends escorted me around Tehran, and friends of friends appeared to escort me during visits to Isfahan and Shiraz. The friend of a cousin of a friend guided me through Persepolis, where even during our hours in the hot sun visiting the ruins, she refused water or food. I found that Iranians were more observant of Ramadan outside of Tehran.

On my last day, back in Tehran, I was invited to iftar, an evening celebration. We ate a myriad of dishes — with pomegranate sauce, and aromatic stews and marinated lamb — and we danced to traditional music as well as to Shakira and Beyoncé. In this gathering of mostly women, with a few young boys, I felt completely welcomed as a sister. Persian hospitality trumps all in Iran.

Unlike my first day of work, on my last evening in Tehran, I certainly did not go hungry. My palate — and my soul — were sated. I feel so fortunate to have travelled to places like Iran where what I felt, most of all, was welcomed.

Read more stories of Ramadan in our special-edition digital magazine.

I’ve spent five years living in the Middle East ( based predominantly out of Cairo but also doing lengthy stints in Turkey and Morocco), and so non-Muslim travellers often ask me if Ramadan is a good time to visit the Islamic world.