Blog > Where to drink beer in Prague: Pilsner Urquell 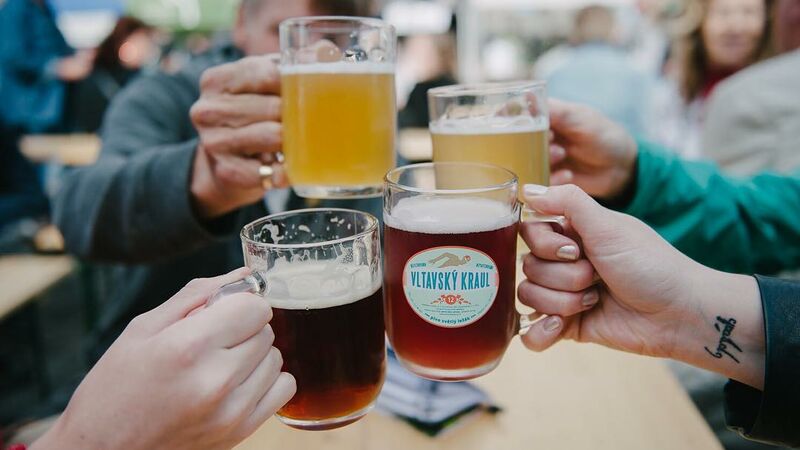 Where to drink beer in Prague: Pilsner Urquell

Only locals know the best places to drink beer in Prague. Wherever you go, Pilsner should be top of your list to try. Here’s Niki, our most beer-obsessed local guide, with his top tips on how to experience Pilsner in Prague… 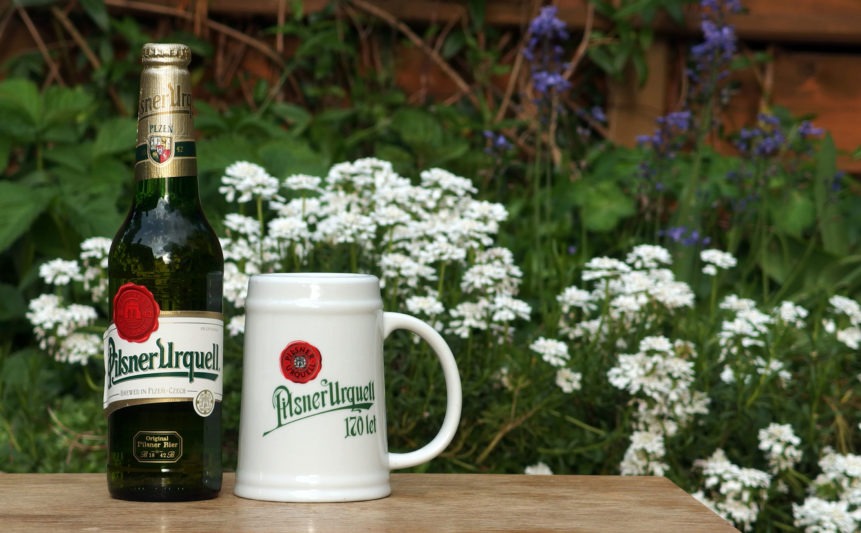 Is this the Czech Republic's tastiest export? We think so...

Pilsner Urquell is the cornerstone of Czech beer, it’s a bucket-list, must try before you die kind of a beer. As you sip the golden nectar you’ll feel a rush of subtle sweetness over your tastebuds quickly followed by sparkling bitterness. To express the experience in only one word, it’s ‘FRESH!’ Beer in the Czech Republic is a lot more than just an alcoholic beverage, it has been deeply rooted in the culture for over 1,000 years. In the 16th century, noblemen and knights fought over the rights to brew beer!

Pilsner Urquell, a highly acclaimed beer, was the first light-coloured beer in the world, and also the first beer that was made by using a bottom fermentation method that gives it its unique taste and appearance. “The golden nectar” is something the Czechs (myself included) love to boast about. Here’s some insight to the local beer culture: Czechs cheer and defend their favourite brand of beer like Englishmen root for their football team.  The whole process from choosing the right barley and hops (Czech use a unique hop called Saaz), to tapping the beer (done by draft masters, who are proud of their craftsmanship), to bringing it to the table is an art.

Pilsner Urquell is famous enough to even surpass the Charles Bridge and Prague Castle as a local icon, and while we’re usually all about ‘off the beaten path’, when it comes to enjoying a beer, it’s just not that simple when it comes to Pilsner.

It would be blasphemy to talk about Pilsner Urquell and not talk about the place that served it first and where consumption is counted in thousands of hectolitres. It’s called U Pinkasu, and it’s a local legend. Head there to lay the foundation for the understanding of what is truly a good beer. The beer has been tapped in the Restaurant since 1843. Since 2002 the beer has been bottled and imported directly from the brewery, without any additional gases or other environmental influences.

Discover the fascinating history of Czech beer and taste five different varieties (including the legendary Pilsner!) with a local guide by your side on Urban Adventures award-winning Beer & Czech tapas tour, voted Best Beer Tour in the World two years running by Trip Advisor. The Czech tapas is pretty special too; pickled sausage, pork chilli… is your mouth watering yet?! 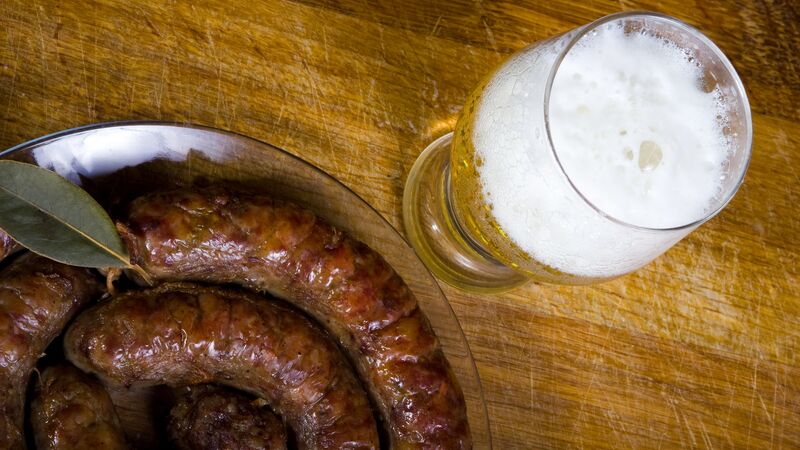 Pickled sausages are beer's best friend. Try one on our Beer & Czech Tapas tour, recently voted as one of the world's top beer tours by TripAdvisor users!

Celebrate Pilsner’s birthday every year on the first weekend of October at Pilsner Fest  which takes place in the pretty town of Plzeň (known as Pilsen in English), one hour drive from Prague. If you’d like to organise a private tour to PilsnerFest, accompanied by one of our local guides, contact us here by clicking the Enquire Now button.

Hope to see you at the bar soon, cheers!

Where to watch Euro 2020 in London
A guide to Prague’s Christmas Markets
Complete Guide to LGBTQ Prague: Safety, Nightlife & Events
Best beer in Kenya: Tusker
This is the world’s best beer tour, here’s why