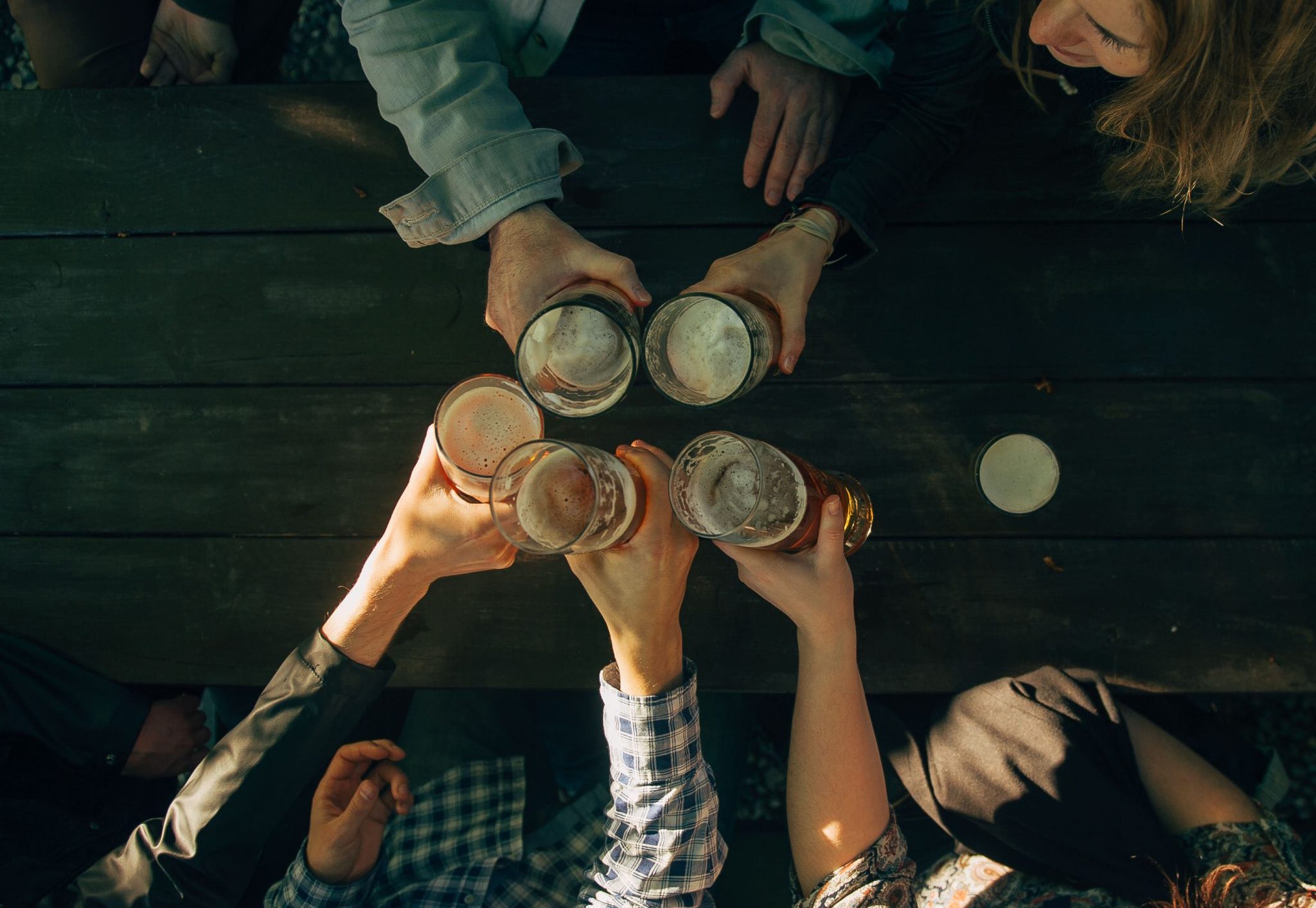 In Prague, the pilsner flows in beer gardens, bars, and restaurants where this brewing style was born.

But the brewing scene is experiencing a revolution in the past decade, with tastes expanding to welcome new styles. Yes, craft brewing is hot even in the Czech Republic, regarded by many as the world’s beer capital and a place with such deep brewing roots and traditions that the first beers were brewed in the 10th century.

While the crisp, golden pilsen will no doubt be the favoured style (named after the Czech city of Pilzen where it first was brewed), small brewers began creating their own batches of darker beers, amber ales, wheat beers, IPAs, and stouts in earnest starting about 10 years ago, according to Lukas Vondra, who leads Urban Adventures’ Prague Beer and Czech Tapas Tour in Prague.

Czechs rank among the top pivo (Czech for beer) drinkers in the world for per-capita consumption. And visitors always love to join in when visiting Prague. The top brands are well known among beer aficionados, and you see advertising for Pilsner Urquell, Staropramen, Kozel, and Budvar (the original Budweiser!) all over the city.

Meet Lukas, our local guide in Prague, who has plenty of tips for where to go, what to eat and drink, and how to make the most of your time in the city. Read on for his top tips plus a bit of history about who he is and how he became an Urban Adventures local expert.

Lukas says there are now more than 30 craft brewers in the city that distribute their creations to pubs and restaurants. He takes his groups outside the Old Town area to mingle with residents and savour the new flavours at atmospheric joints on the edges of the city. On a recent Monday night, Lukas led a group of nine tourists — who came from places like Arizona, Nebraska, Australia, and England — to four bars to enjoy a range of craft beers and a sampling of traditional Czech food, too.

A pub at the end of the train line out of the city translates to The First Beer Tramway. This was a resting station for train engineers, who would change shifts and share a few beers. It’s now a fun pub inhabited mainly by locals who can drink craft brews like Konrad’s pale lager or Primator’s grapefruit-infused wheat beer, or the Primator Weizenbier, which was named the top beer in the world at the 2013 World Beer Awards.

Bars like this have been putting new brews on tap at a more rapid pace in recent years, and you also can find distinct varieties in restaurants all over the city and on the boats permanently docked along the Vltava River that serve as nightclubs, beer gardens, and eateries. There is even a Prague Beer Museum, which is really a gastro pub with two locations and 30 brews on tap.

The thirst for knowledge about brewing styles is also growing among Prague natives. The First Beer Tramway is the site of regular meetings of the Pivne Inteligentnich Vycepu, an alliance of beer lovers who basically gather to talk about beer and new trends. (How awesome is that?!) The group puts out a regular report and submits a list of its annual award winners in the Pivo, Bier & Ale magazine.

Unlike in my homeland of the United States, where craft brewers often have a tasting room and offer some type of food, which can work to make the facilities a fun destination for tours and hanging out, the small brewers in Prague generally make the beer and distribute it at the bars and restaurants. Most of it is served on tap.

There also is a trend known as “gypsy brewing,” Lukas says. These are nomadic brewing operations that move around the country to utilise facilities and collaborate on new flavours. A creative option for a brew master who can’t afford a facility of his or her own yet.

Lukas’ Prague beer tour crisscrossed the city. A stop at Zly Casy, which might be the city’s most popular craft brew pub, allowed the group to flip through a menu that features almost 50 beers on tap (the largest number in the city). The Brevnovsky Benedict Klasterni IPA was a favourite here.

Zly Casy also has a bar on each of its three levels and is decorated with hundreds of bottles and cans of craft beer selections from all over the world.

Just after sunset, the tour finished at a floating bar on the Vltava. The Russian Imperial Stout was the great discovery among a group of seven taps featuring craft selections. This stout is also made by Brevnovsky Benedict, a brewery with its name derived from and location sitting adjacent to the monastery credited with creating the first beers in the Czech Republic those many centuries ago.

It’s a strong example of how the beer tradition can hold onto its roots while evolving to meet modern tastes in Prague. We don’t think the original monk brewers would mind.

Are you up for the best beer and culinary tour in Prague? Then let’s go! Let us lead you on this tour of the most reputable (though not always the most beautiful) beer sanctuaries in the city.