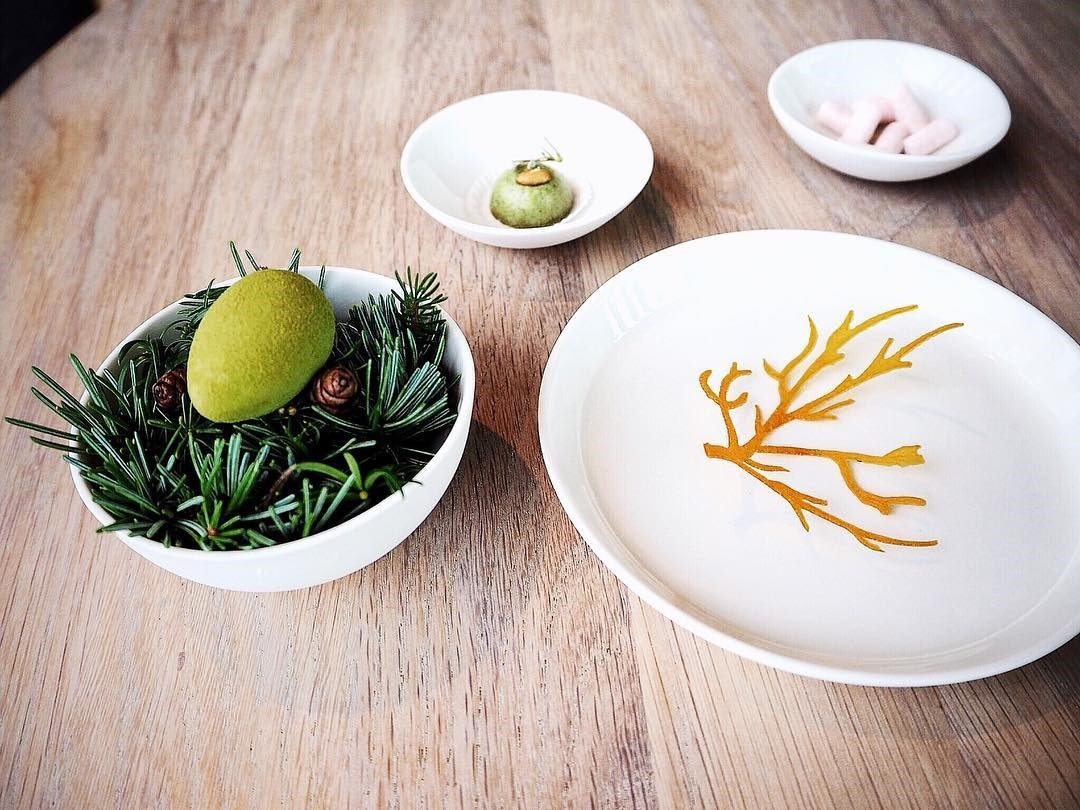 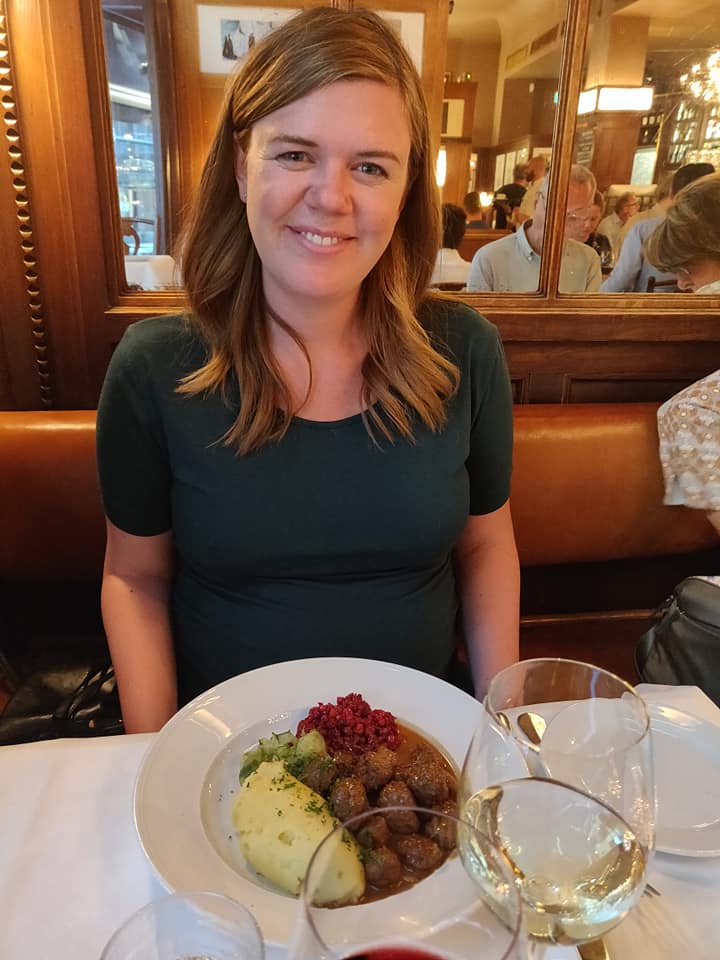 Anyone who knows food knows NOMA — the Michelin-starred restaurant that has raised the standards for Copenhagen restaurants to an unprecedented level, thanks to its boundary-pushing Nordic cuisine. With 50 employees serving only 12 tables, it’s no wonder René Redzepi and his team have been able to create once-in-a-lifetime experiences for the lucky few who are fortunate enough to get a table. But while NOMA may have led the way for Scandinavian standards, many more have followed; as of 2017, Denmark has a total of 29 Michelin stars shared among 25 restaurants.

Many foodies are surprised to discover that some employees of NOMA chose to work for free, although this is a common practice in Copenhagen’s fine-dining kitchens since aspiring chefs want to learn from the best. Several of these aspiring chefs have now left and started their own Copenhagen restaurants, where you can still see the footprints from their time at NOMA in their creation of mouthwatering dishes.

An enticing dish from Geranium | Photo by @tanyadhorn

At Geranium, you will get to experience food from former NOMA chef Rasmus Kofoed. The restaurant has an amazing panoramic view over the city’s tree canopy, and sometimes you can even see all the way to Sweden. However, it’s not just the scenery that fills tables — the food served here takes its inspiration from the very nature you can admire through the windows. The experience has been said to go full circle, wherein the atmosphere, the service, and the food all complement each other in unprecedented ways. Geranium was also ranked the 19th best restaurant in the world in 2017 by Eater.

Here, you don’t have to bother choosing your dishes. As is the case with many fine-dining establishments, Geranium only serves a seasonally inspired set menu. And the best part is that, unlike at NOMA, it is actually possible to get a table here within a few weeks. At STUD!O, you have the chance to experience the culinary creations of former NOMA chef Torsten Vildgaard, who was part of NOMA’s creative team between 2005 and 2012. The restaurant received its first Michelin star in 2014, after just four months of being open. The experience in this restaurant is centered on transparency, where you as a guest are invited in to see the world-class chefs in action. You can choose between a 9- or 12-course menu, depending on whether you’re visiting during lunch or dinner.

If you’re in a hurry they even offer the Kitchen Experience, consisting of six courses where you will sit with a view to the kitchen and enjoy your food. Chefs continue to shine in Copenhagen, and Jonathan Tam, former sous-chef at NOMA, is no exception. He has taken over the reins on Relæ located on Jægersborggade, one of the most up-and-coming streets in the city. Due to Relæ’s simple approach to Nordic cuisine and the relaxed dining experience, the restaurant is one of the most affordable Michelin-starred restaurants in the city. Relæ’s simple and minimal approach to everything from the food to the service to the atmosphere works, as it puts all the focus on the organic food that delivers from the first bite and first sip to the last.

You have the choice between the Relæ menu or the Relæ Experience. You can also choose vegan versions of these options. In terms of pairings, you can choose between a wine menu and a juice menu. The juice menus in general come highly recommended, as Nordic cuisine is about nature, and the flavours in these juice-parings complement the food in refreshing and excellent ways. In 2016, the former two-starred Michelin chef Rasmus Oubæk decided that he wanted to try something different. He took a step down from fine dining and went into fast food, opening Jagger on Istedgade, which has just been nominated as one of the best burger joints in Copenhagen. This place serves some of the greasiest burgers in town at fast-food prices, which means they are quite affordable for Danish standards. Our final recommendation is for those who want a more unique experience. At Meyers Madhus you get to get your hands dirty in the kitchen under the guidance of the thee-starred Michelin chef, Claus Meyer. Here you can experience and participate in all sorts of culinary classes: slow food, salads, Mexican, French, Italian, baking, cocktails, and of course the new Nordic cuisine. Most of the classes are taught in Danish, but some are also offered in English. The price ranges from DKK 500 to 1300 (about USD 75 to 200), but be sure to reserve your seat early, as they tend to sell out fast due to limited space.

There are of course many more amazing restaurants in Copenhagen, but these are just some of the ones that have amazed us the most!