Blog > Things to do in: Jerusalem 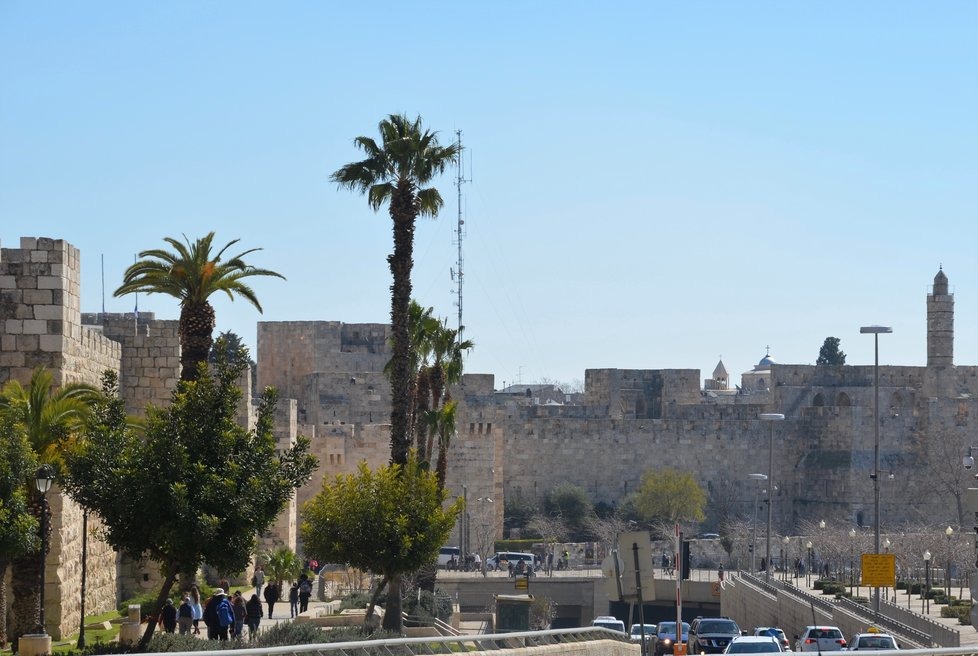 Things to do in: Jerusalem

Urban Adventures
Israel
Jerusalem
Things To Do In

With the city being home to some of the world’s holiest sites, as well as ancient landmarks, delicious food, cultural diversity and rich stories, you’ll be at no loss for finding things to do in Jerusalem. But in case you need a bit of direction, our local Jerusalem tour guides have rounded up their top five picks for things to see and do.

Wake up early (very early!) to visit the Church of the Holy Sepulchre for the daily gate-opening ceremony. For centuries, the keys to this Christian church where many believe Jesus was crucified and entombed, have been held by a Muslim family. With the different Christian denominations that lay claim to the church, including Armenian Orthodox, Greek Orthodox, Franciscans, and more, a Muslim key-keeper offers a neutral guardian for this most holy site. The task of unlocking the gates has been passed down over generations and the daily ceremony is unlike anything else in the world — and a meaningful symbol of interfaith cooperation. In summer months, the ceremony begins at 5:30am; in winter, come for 4:30am.

Head up the Tower of the Lutheran Church of the Redeemer, located next to the Church of the Holy Sepulchre. You’ll climb 183 steps or so in a spiral tower to reach an unparalled 360-degree view of Jerusalem. The best place to get a beautiful view of the city!

Grab a snack of mutabbaq at Zalatimo Sweets, located in the Old City. Zalatimo is a very old establishment (be warned: it’s dingy, but always busy), where the secret recipe has been passed down from fathers to sons over generations. They only make two kinds of mutabbaq, which is a thin pastry filled with either walnuts or cheese, then baked and sweetened with a bit of syrup. Grab a seat on one of the plastic chairs and watch how your mutabbaq is made before digging in. (If you’re with a friend, grab two flavours and share!)

Note that there are a lot of Zalatimo shop in Jerusalem and Jordan, but this one is “the” place for mutabbaq — it’s the original shop that opened in the 19th century and only serves mutabbaq. It’s only open until 2pm Saturday through Thursday, and closed on Fridays.

The 19th-century Marchane Yehuda Market is one of the highlights of any trip to Jerusalem. With plenty of history behind it, this bustling market is packed with more than 250 vendors selling fresh produce, meat and cheeses, nuts, spices, wine and baked treats, as well as clothing, housewares, textiles and more. Take some time to wander around the market and talk to vendors. Be sure to end at the beer bazaar or any of the wonderful restaurants in the area.

Visit the Western Wall on a Friday night

One of the most honoured sites in Jerusalem, the Western Wall (or Wailing Wall) is a section of the ancient retaining wall of the Temple Mount. On Friday nights, come to witness the welcoming of the Sabbath as Jews from around the world and from all walks of life gather for prayers along the Western Wall.

The Old City of Jerusalem is chock-full of surprises! With four different quarters “assigned” to the Jews, Christians, Muslims, and Armenians, the city is a mix of cultures and traditions from all around the world. No tourist comes to Jerusalem without going to the Old City at least once.