Blog > Things to do in: Udaipur 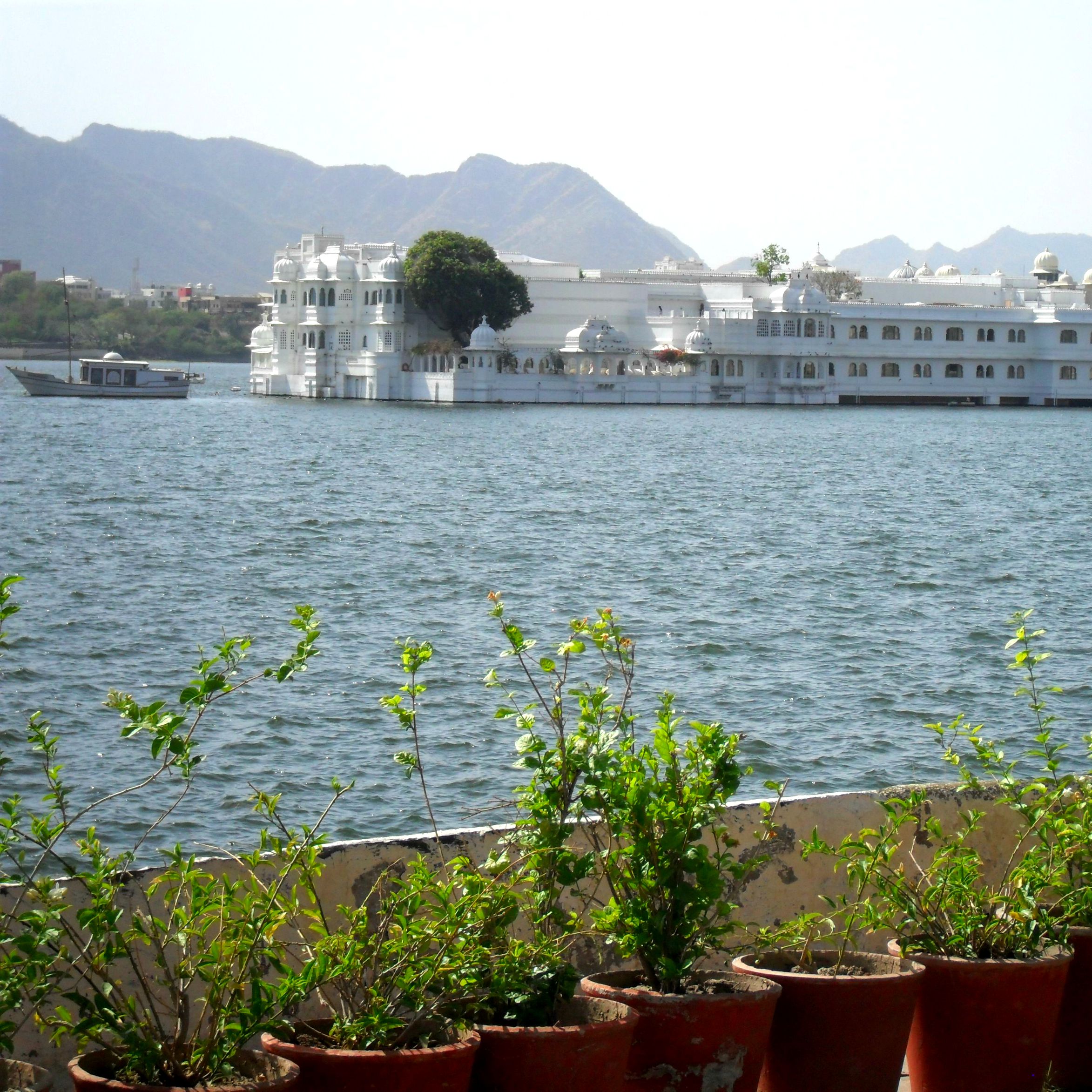 Things to do in: Udaipur

Urban Adventures
Asia
India
Things To Do In
Udaipur

The Venice of the East, the City of Lakes — no matter what nickname you apply to Udaipur, they all imply one thing: that this city is positively lovely. From floating on Lake Pichola to seeing the world’s largest turban, here’s your guide to the iconic things to do in Udaipur. Also known as Gulab Bagh or the Rose Garden, Sajjan Niwas is 100-acre garden that dates back over 100 years, and is known primarily for its extensive rose collection. There are more than 100 varieties of roses on display throughout the garden, as well as various fruit trees, from guava to lichi. However, the garden also used to house an infamous zoo, where exotic animals such as rhinos, zebras, and leopards were put on display, and fights between lions and tigers were arranged for audience entertainment. Thankfully, the garden has come a long way and today all animals have been removed from Gulab Bagh and brought to the nearby Sajjangarh Wildlife Sanctuary.

Letters of Marque author Rudyard Kipling commented that, “If the Venetian owned the Pichola Lake, he might say with justice, ‘see it and die.’ Judge for yourself with a boat ride on this spectacular body of water surrounded by palaces, temples, and bathing ghats. You’ll have to get on the water to judge for yourself, but believe us, Lake Pichola is one of the most beautiful lakes in India.

Climb to the top of Moti Margi, or Pearl Hill, and check out the Maharana Pratap Memorial. The site is dedicated to Maharana Pratap, the revered king of former Rajasthan, and a gallant war hero. The life-sized bronze statue shows Maharana Pratap riding his loyal horse, Chetak — it’s said that Chetak stood by his master’s side as he took his dying breaths. While you’re here, take a look around at the view over Fateh Sagar Lake and Udaipur city, and have your photo trigger finger ready.

One of the most beloved museums in Udaipur, Bhartiya Lok Kala Mandal features a fantastic collection of Rajasthani folk items. Take some time exploring the exhibits of musical instruments, dolls, masks, and clothing, and stick around to watch one of the puppet shows — an absolute must-watch while you’re here!

A haveli is a private mansion, typically with strong cultural, historical, and architectural significance. The Bagore-ki-Haveli is worth visiting for its displays of traditional art and costumes and collection of period photos — but those with more eclectic tastes may want to check out the exhibit of world monuments carved out of styrofoam, or yes, really, the world’s largest turban, which is on display. The haveli also regularly hosts folk dancing shows.