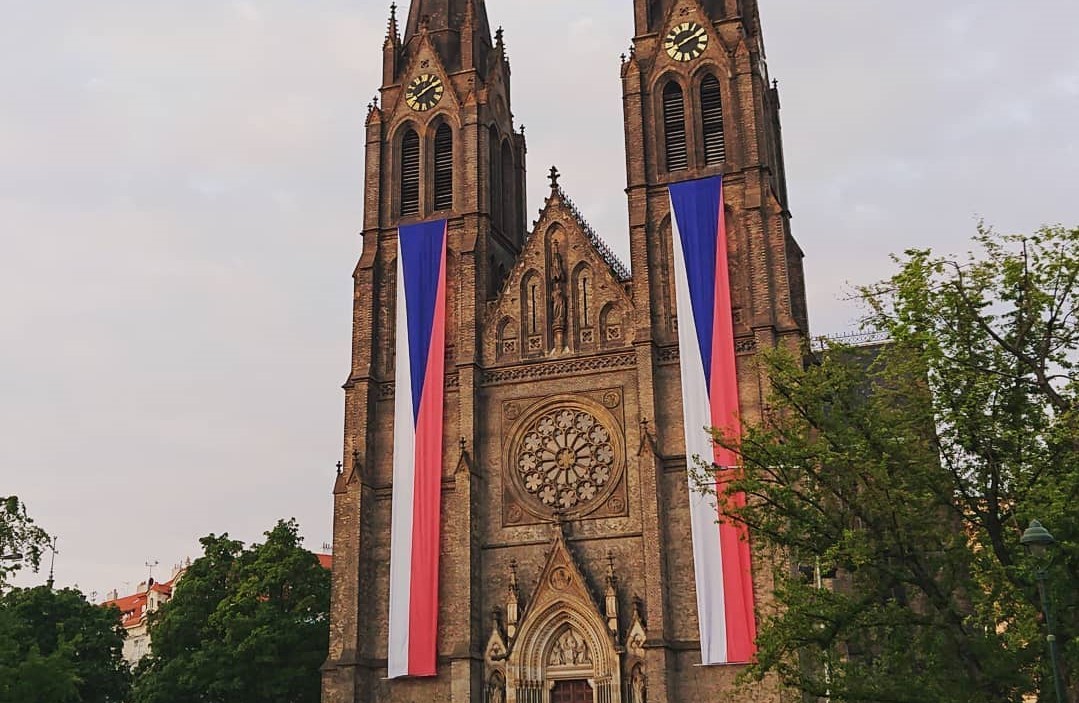 Ahoj (Czech for hello)! Michaela here from Prague Urban Adventures. I’ve been in Prague for 15 years. I originally came from a small town on the Czech/Polish/Slovakian border, to study in this gorgeous city and, as the story usually goes, I stayed. I’m not planning on moving anywhere, so whenever it is possible to visit us again, you can bet I’ll be here guiding and leading our amazing team.

As of today, most of the anti-virus measures have been lifted, and there are less than 100 new cases appearing each day (per 10 million inhabitants — not bad, right?). We have to wear a mask when on public transport and inside buildings other than our homes, but most people don’t mind. It’s a small price to pay compared to the liberties we can finally enjoy again. 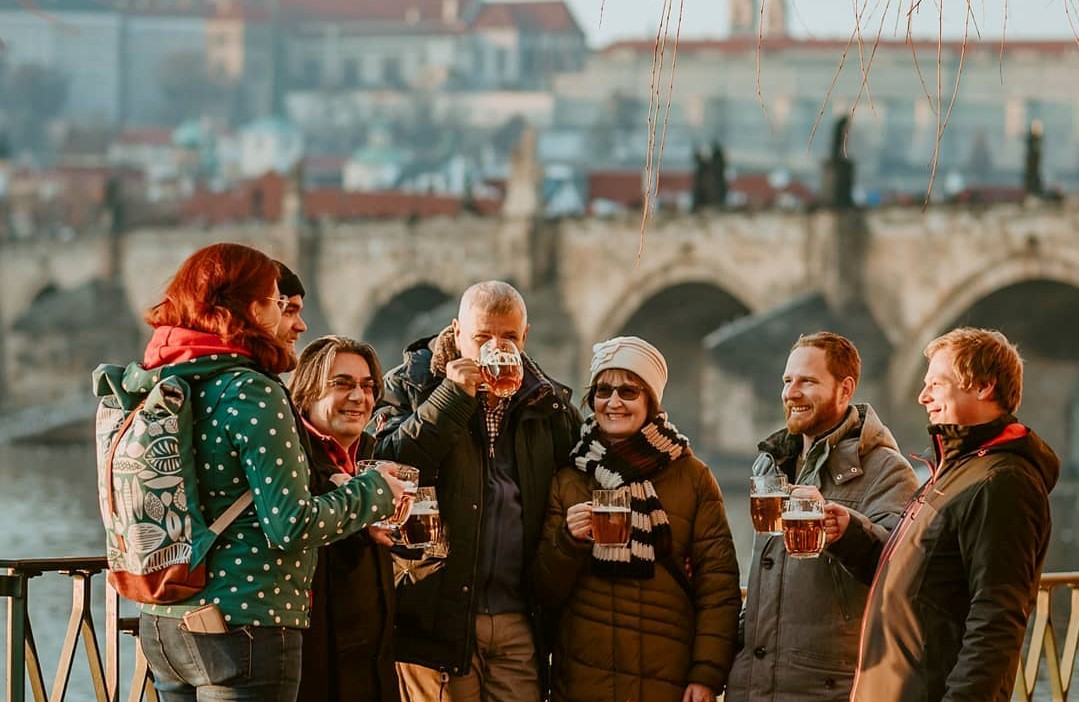 Around the world, you can read about many wonderful initiatives that people have started to help each other in these difficult times. Here’s one that became really popular in the Czech Republic.

Due to the closure of restaurants, demand for microbrewery beer has dropped significantly from one day to the next. To save hectolitres of craft beer from destruction, the owner of the Pivovar Kytín brewery launched an initiative called Zachraň pivo (Save the Beer). It was promptly joined by over 350 microbreweries from the Czech Republic and Slovakia.

One of the co-founders of the initiative is Michal Pomahač who got the idea soon after a state of emergency was declared in the Czech Republic. He realised just how serious the situation was for his microbrewery, suddenly left with 14,000 litres of beer for which he had no outlet. The initiative was launched on March 25, with a public appeal published on its Facebook page: “Thousands of beers are waiting to be rescued. Brewed, fresh, unpasteurized beer is perishable. Pouring thousands of litres down the drain will ruin some of us. Do you want to help Czech microbreweries?” Within just a few weeks, the Kytín brewery had no more beer to sell. The brewery didn’t brew any beer for about two weeks following the announcement of the state of emergency, so for a while they had nothing to offer to their customers. Instead, they decided to help out other microbreweries and for a few weeks they have only been selling other people’s beer.

All that us “beer paramedics” need to do is visit zachranpivo.cz and look for craft beer in our vicinity. We choose a beer we like and then come and pick it up on our own (so we’re sorry, but unless you’re somewhere in the Czech Republic, you cannot help us save our beer). Despite the success of this initiative, Czech microbreweries are still facing a bleak future. According to some estimates, beer production in our country’s 500 microbreweries has fallen by an average of 80% and 25% of them are unlikely to survive the upcoming crisis. Yet the initiative will go on and hopefully there will still be enough of us strong believers in a very Czech motto, “save water, drink beer.” 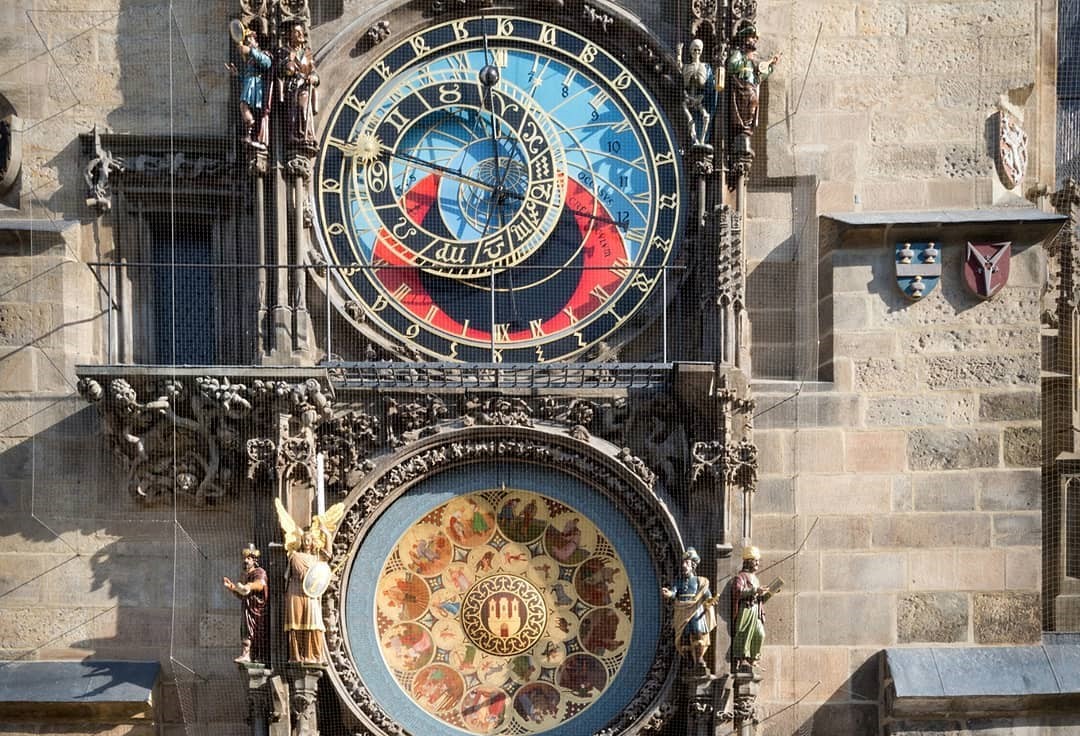 So this is Prague in 2020 | Prague Urban Adventures

So this is Prague in 2020. The same, yet very different. Not just because of the fewer people in the streets, but mainly because of the way so many people have started thinking. Where there was just idle talk before Covid-19, there are now real initiatives pushing for sustainable development — the city is planning Airbnb regulations in areas where locals previously couldn’t afford to live. A central part of the riverbank is being seriously considered as a pedestrian-only zone. They are looking to remove most of the omnipresent shops selling cheap and crappy souvenirs that have nothing to do with Czech culture, and replace them with stores of local artisans. They also want to invest into a circular economy, in which waste is perceived as a resource to be used. It is in the Czech nature to see a crisis as an opportunity in hiding and I’m quite excited by what else the pandemic will bring to this gorgeous city that I call home.

Hope you can experience it with us soon, too.