Blog > How to eat like a local on Hollywood Blvd 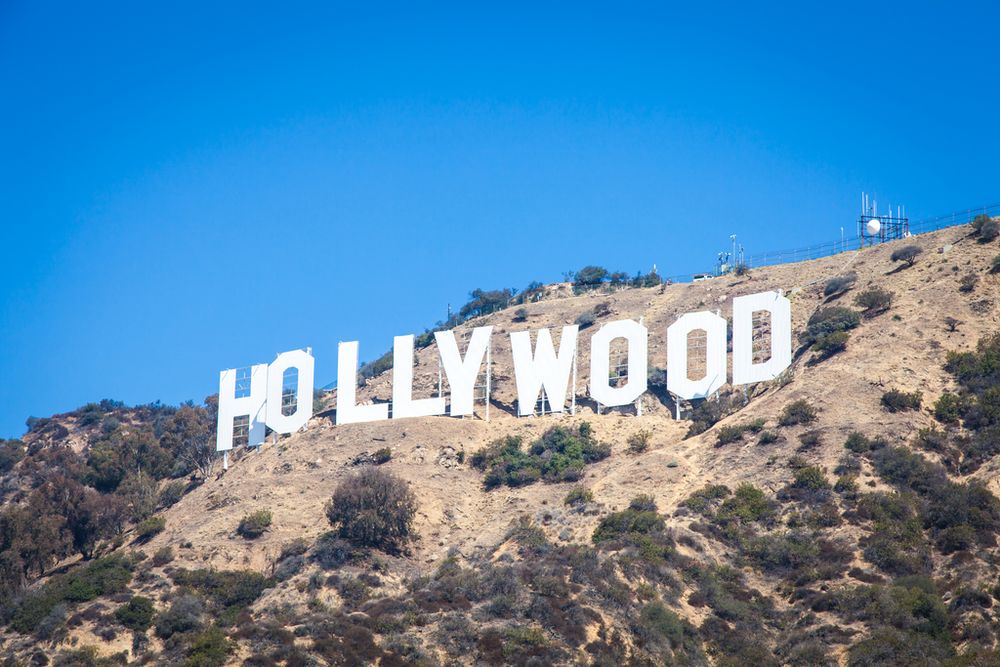 How to eat like a local on Hollywood Blvd

There are so many big-chain restaurants and tourist stops in the heart of Hollywood that it’s easy to just resign to eating at the California Pizza Kitchen or one of the other big restaurants in the Hollywood & Highland complex.

But there are so many more choices hidden along (and around) the stretch of Hollywood Boulevard between La Brea and Vine. In general, we avoid the block between Orange and Highland because, really, sometimes just a little oasis from all the craziness is necessary.

Let’s start at the west end (La Brea). Lots of tourists never make it down here, which is why you’ll typically only see locals drinking coffee and eating breakfast or lunch at Tiago Cafe. A large outdoor patio, wifi connection, and lots of love in their homecooked specialities make this a great stop for salads, sandwiches, wraps, and coffee.

For some more international flavour, try Pink Pepper Thai just around the corner or Roubo’s Place across the street for Armenian.

For hearty brunches or gourmet burgers and adult milkshakes at any time of day, 25 Degrees in the Roosevelt Hotel is open 24 hours (a bit pricey but tasty and sometimes the only thing available for late-night hunger pains).

If you’re in more of a street food mode, head east on Hollywood and you’ll hit Skooby’s Hot Dogs (between Las Palmas and Cherokee). Their fresh ingredients, homemade lemonade and funky streetside location make for some of the best inexpensive eats on the Boulevard. A few blocks further and Joe’s Pizza sells New York-style pizza whole or by the slice, along with amazing garlic bread balls. So, please, don’t feel you have to resign to another tourist restaurant you could find anywhere in the U.S. Support the local businesses and find out what the real Hollywood folk are up to while you’re snapping away outside the Chinese Theatre!

Looking for things to do in LA? We’ve got you covered!