Blog > Hungry for hygge: A bite of Copenhagen culture and cuisine 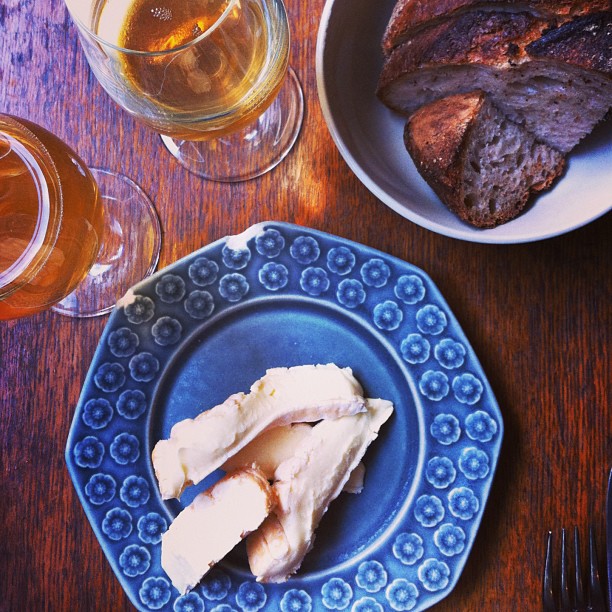 Hungry for hygge: A bite of Copenhagen culture and cuisine

There’s a lot to like — a lot to love, really — about Copenhagen. It’s historic, it’s modern, it’s clean (but not sterile), it’s green, it’s easy to navigate, the food is outstanding, and the endless highway of bikes gliding their way through the city is utterly fascinating (especially to a North American).

As a lover of Scandinavian design, Nordic culture, and, well, fish, I expected Copenhagen would be my kind of place. My first visit was in early June of 2013, a beautiful time of year to visit because the days are loooong, maximising the city’s chances to charm you.

I spent my brief few days in the city savouring open-faced sandwiches, indulging at Manfreds & Vin and Fiskebar — two of the best restaurants I’ve ever eaten at — and checking out classic sights like the Opera House, Christiania, Tivoli, and Nyhavn. I took a pass on The Little Mermaid, though, despite it being one of the most popular tourist attractions in Copenhagen.

I left Copenhagen on a high. I really liked the city, despite how bloody expensive it was, and was hoping I’d be able to find an excuse to return soon. I still hadn’t seen much of the local neighbourhoods, and I definitely hadn’t experienced hygge yet.

Luck was on my side, and I returned to Copenhagen earlier than I’d expected. Just under two years after my first visit, the Urban Adventures crew touched down in CPH en route between our partner conferences in Berlin and Annapolis. We’d just joined forced with a bright, hard-working, passionate new team to run our Copenhagen tours, and were really excited to meet them and see their side of Copenhagen.

In addition to staying in a kick-ass rooftop Airbnb on Frederiksborggade, which was perfectly situated to explore the neighbourhoods past The Lakes, we had Karl and the new Copenhagen Urban Adventures crew to take us out one night and give us tips for the rest of our time in their city (something they’re rather good at).

We met the team in Nørrebro, a neighbourhood that’s just over the bridge from ‘central’ Copenhagen. It was quickly apparent that Nørrebro was quite different from ‘downtown’ Copenhagen — it seemed as though it was where locals actually lived (and even worked). It was lively, diverse, gritty, and chock-a-block full of restaurants, bars, and cafés. Everything and anything to promote socialising.

After drinks at the office, we headed out for dinner at Wascator, a former laundromat in the middle of a residential area in Nørrebro. One of the ways in which Copenhagen charmed me the first time was the presence of restaurants in the middle of residential areas. Unlike North America — or, at least, where I live in Toronto — restaurants in Copenhagen exist both on main streets and on residential side streets. I love this. The restaurants just fold right into life, perfectly integrated, almost like you’re dining at home, even though you clearly aren’t. Wascator was one such restaurant, and unless you knew where you were going, you’d be hard-pressed to stumble upon it as a tourist. 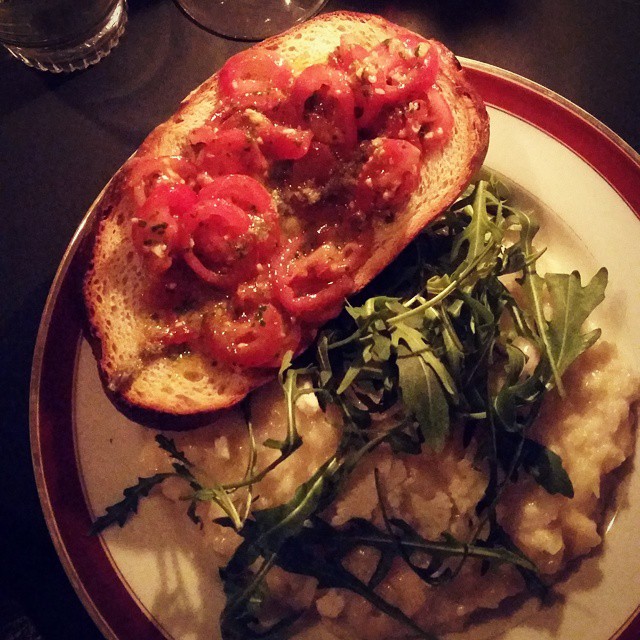 The atmosphere inside was decidedly cosy — small tables, casual glassware, low lighting, and buzzing conversations. The Copenhagen team explained that this was the essence of socialising in the city, and it didn’t take long for me to figure that it must be a contributing factor to the Danes being the happiest nation on earth. It was comfortable. It was welcoming. It was thoroughly unpretentious. We talked, and laughed, and shared cultural observations. We ate some delicious food, learned some Danish words, and through conversations and simply being present in the atmosphere, we began to understand what life was like in Copenhagen. It was the closest thing to hygge that I’d ever experienced, and it made me rather happy.

The next night we wandered Ravnsborggade, a little street filled with bars and restaurants, and landed at Bevar’s for some drinks. The atmosphere was similar — it was about your company, your conversations, your connectedness to the people you were with and the place you were in. Looking around, that notion of togetherness was ever-present, and rather matter-of-fact, which I loved. It wasn’t romanticised or glorified or overtly celebrated, it just was. 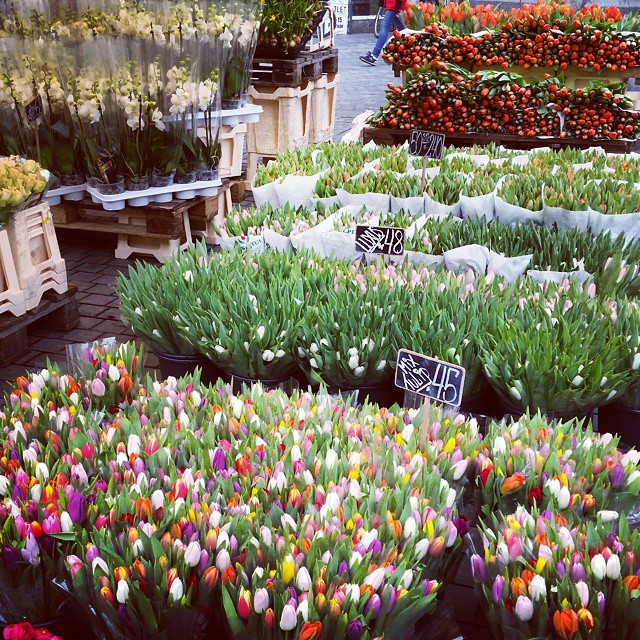 Unsurprisingly, after seeing even more of a local side of Copenhagen, and finally getting a taste of hygge, I was even more in love with the city. I found myself wishing my hometown of Toronto could be more like the Danish capital (and I love Toronto rather vehemently). I even considered switching my next language lesson from Icelandic to Danish, with lofty, somewhat-far-fetched notions of moving to Copenhagen ‘at some point, sometime’… you know, the vague dreams you nurture after you leave a place in which you think you could live. Copenhagen certainly is ‘more practical’ than my first Nordic love, Reykjavik, but I suppose that depends on what you consider practical.

It took one visit to Copenhagen to fall in love. It took a second visit to tumble head over hygge. I’m rather intrigued to see what a third visit will do.