Blog > The Ultimate Local Travellers: This Is My City 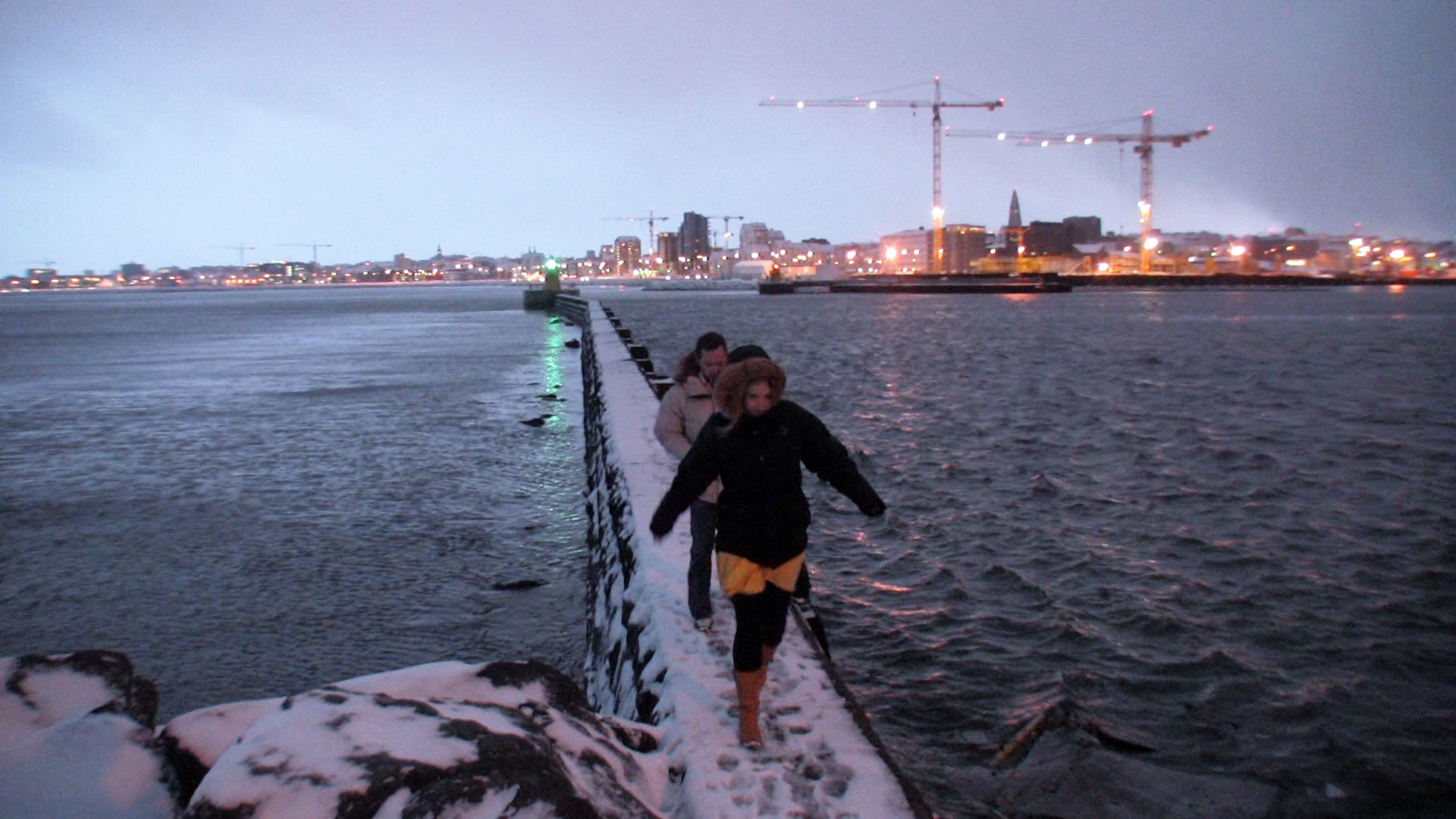 The Ultimate Local Travellers: This Is My City

You could say that Thomas Beug and Tim Kafalas of This Is My City are a little obsessed with local travel. It was Reykjavik that sparked the flame, prompting them to spend months travelling around the world to eight cities, led by locals who showed them what life was really like in their city. From Lisbon to Wellington they show you what cities mean to their locals, in the most entertaining way.

It’s been a while since a travel show has knocked us off our feet and captured our attention like This Is My City has. It just works.

Unsurprisingly, we were rather excited to chat with Thomas and Tim of TIMC about the places they’ve been, the locals they’ve met, the antics they’ve gotten up to, and what’s up next. Here’s what transpired:

UA: You guys are all about getting a local’s perspective on their city. Why do you think this makes the travel experience better?

TIMC: We think that travel should be a really social experience and it’s always going to be more interesting to interact with a local than to stick your head in a guidebook or look things up on your phone. Incidentally, people are also usually more up to date than guidebooks or phones. But really it’s all about the human interaction for us. Getting to know locals gives you a much deeper sense of a place and it just opens you up to so many more possibilities.

UA: Are there any circumstances under which you would use a guidebook?

TIMC: We actually brought one guidebook with us on the journey and that was for Japan. The culture there is truly foreign and we used it as resource for figuring out how to get around, how to behave and where to eat. A lot of Japanese people don’t speak any English so in this case, the guidebook was a real help.

UA: Is there one thing about their city that locals always seem to want to show off?

TIMC: In pretty much every city we visited, we ended up in a flea market. And they were pretty much all the same. Junk for sale. It seems human beings like collecting junk.

UA: Some cities have excellent curb appeal and show quite nicely on their own, where others need a bit more digging to fall in love with them. Is there anywhere in particular that you think truly improves by seeing it like a local?

TIMC: That’s definitely true. From our world trip, our experience of Belgrade and Beirut probably benefited most from having local contacts. These cities are generally more inscrutable and less travel-friendly. Having locals show us around opened doors for us and also allowed us to understand the culture and history of these places better.

UA: Along those lines, was there anywhere that totally exceeded your expectations?

TIMC: Melbourne actually exceeded our expectations. We thought it was going to be very familiar and maybe a bit dull. But there is so much creative stuff going on there. And the people are great. And the quality of life is great. And the food is great. We were very pleasantly surprised.

UA: The locals you found are all fantastic characters – were they all friends of friends, or did you find some of them in other ways?

TIMC: We basically emailed everyone we knew and relied on the six degrees of separation premise – surely we know someone who knows someone who lives in Beirut, Beijing, Tokyo… For the most part this tactic worked but some hosts did end up being complete strangers and wild cards. We found one of our Japanese hosts by talking to a stranger in a bar in Brooklyn. We found another host through a music blog.

Thomas and Takeki in Tokyo

UA: What’s the craziest place you’ve ever ended up because of a local’s advice?

TIMC: In our pilot episode of This Is My City in Reykjavik, Iceland, the very first thing our host had us do was attend a Shaman sweating ritual in the hills overlooking the town. The ritual involved an hour of dancing, three hours of sweating and chanting in a tiny outdoor tent as a blizzard raged outside, some rolling in the snow, some fortune-telling and a meal with a dozen strangers. That was basically the start of this whole thing and it gave us a serious taste for more adventures.

UA: How did you decide which cities to explore for the series?

TIMC: It was actually a lot of fun deciding where to go. We got a big world map out and started throwing out ideas. We looked for a good mix of megalopolises and smaller, less-visited destinations as we felt that our way of experiencing a city could work anywhere. We also weren’t sure we’d get the chance to do this again anytime soon so we picked some cities we’d both always wanted to visit, like Lisbon and Tokyo.

UA: You’ve said that Reykjavik stands out for you, since it was the first place you filmed. Does anywhere else from the series stand out as being significant or pivotal to the project?

TIMC: Our experience in Belgrade and Beirut was a turning point in the series. These were the first places we visited that have had war and violence in their recent past. We dug deep and tried to understand what this does to the people who live there and how it informed the character of these cities. It was eye-opening for us and interesting to delve into some more serious themes in the show.

UA: What was the biggest surprise for you while filming the series?

TIMC: The enthusiasm that locals in every city had for showing us around was an awesome surprise. We thought we were just going to spend a weekend with each host but it usually ended up being more like 5 or 6 days. There was always one more thing to do and see. And people were always incredibly hospitable.

UA: Some people think that even though all cities have their distinct differences, deep down they’re fundamentally the same. Do you agree? Is there something in particular that you’ve discovered that is common across all cities?

TIMC: Cities are all about people and in that sense they really do share a common thread. Something happens when you put a lot of people together in a relatively small place. It creates a rhythm, a pace, an excitability, a pulse. It makes for openness, diversity and possibility. There is something in the air that says this day or night could go anywhere…

UA: Which city had the best…

Thomas and Rita enjoying a spectacular view in Lisbon

UA: What’s next for you?

TIMC: Hopefully more exploring and film-making and eating and drinking and chatting. We like making things. And we like living it up. Watch this space.

To see more of the series, head to their website or YouTube page (new episodes out every Monday!)

Huge thank you to Thomas and Tim of This Is My City for taking the time to chat with us! If you haven’t already started watching the series, we highly recommend it. We spent an entire rainy afternoon watching the first five episodes and were instantly hooked!

The Unsung Women of New York City
Advice from a local: Is it safe to travel to Cairo?
Our NYC guide Olivia explains why she also works at a women’s centre in the Bronx
Behind the whimsical creations of a Venice glassblower
The last umbrella fixer of Paris