Blog > Things to do in: Taipei 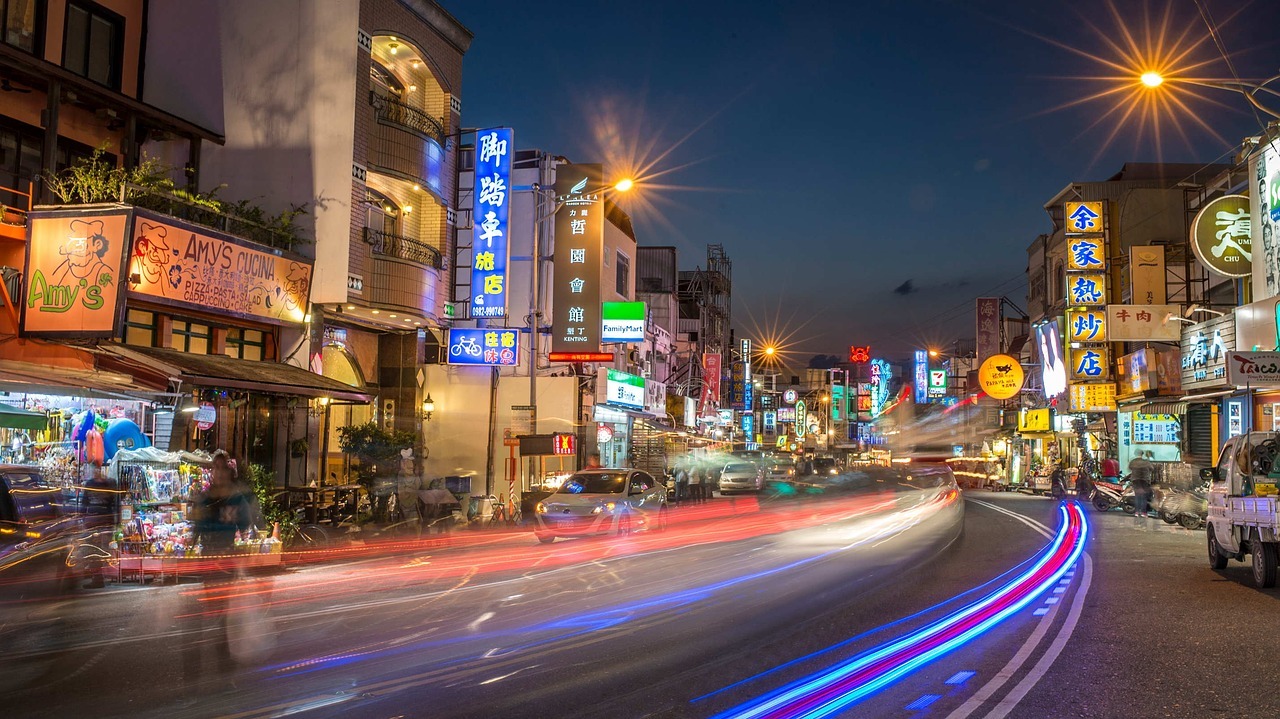 Things to do in: Taipei

Urban Adventures
Asia
Taipei
Taiwan
Things To Do In

Whether you’re interested in museums and art galleries, hiking and hot springs, architecture or eating your way through night markets, Taiwan’s bustling capital has something for you. If you’re not sure where to start or what to add to your itinerary when you’re there, our local Taipei city guides have some insider tips for some of the best the city has to offer. And if you have time, take one of our local-led Taipei city tours to get even more of a feel for this amazing city.

Give love to the Sweet Potato Mama Project

Taiwan is a stationery lover’s paradise and there are numerous shops in Taipei selling unique paper products that you might not find anywhere else. Entering these stores is just like going into a maze of stationery. Everything from pens and folders, to washi tape, art supplies, and paper from all over the world can be found in any number of stores. Some of the items you come across are so unique that they can make great souvenirs. Try Guan Nan Big Mart, and for more design-focused stationary, Tools to LiveBy.

Hunt for food at night markets

Taiwan is known for its many night markets and there are plenty of places to get your fill of local delicacies and tasty traditional street snacks in Taipei. Some of the best places to eat the night away include Shilin Night Market, Ningxia Night Market, Raohe Street Night Market and Huaxi Night Market. Expand your palate with goodies like stinky tofu, oyster omelettes, grilled prawns, Taiwanese fried chicken, pepper pork buns and fried fish balls — just to name a few items on offer. Explore the city’s many night markets on your own, or get a local’s perspective with our Taipei Night Market Food Tour.

Make a wish, write it on a lantern and let it fly. The district of Pingxi is about an hour outside the city but easily reached by train, and the area is famous for its sky lanterns. The annual Sky Lantern Festival happens here every year around February or early March, but you can visit to release a lantern any time of year. Buy a lantern from one of the many shops near the train station, write down your wish, and let the lantern up into the sky. If you happen to visit during the Sky Lantern Festival, the spectacle of multiple, many-hued lanterns being released is a mesmerising experience.

Take in the views from Taipei 101

Standing 508 metres tall, towering Taipei 101 was the tallest building in the world from 2004 to 2009, before losing the title to Burj Khalifa. The tower is, however, the tallest green building in the world as well as the tallest building built in an earthquake zone (but don’t worry, the structure of the tower was designed to resist an earthquake of 9 on the Richter scale). There are several observation decks at various points of the tower as well as a round observatory square on the 91st floor of the building that is the third highest open-air observation deck in the world (open weather-permitting). One of the best things about visiting Taipei is the city’s close proximity to hiking trails and serene green spaces. One of the most popular hikes in the city is the one up Elephant Mountain, which is a moderate hike up a steep set of stairs. Trails are well maintained and marked so you won’t get lost. On the top of the mountain, you’ll experience a great panoramic city view, so don’t forget to snap some pics.

Taiwan is so hot right now. Get in on the action before everyone else does and jump on a Taipei tour with a local guide to explore the best things to do in Taipei from the people who really know this city inside and out. Hit up some markets, discover the Taipei art scene, or slurp fishball soup to your heart’s content. This is Asia like you’ve never seen it before.